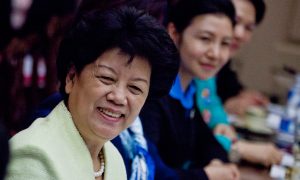 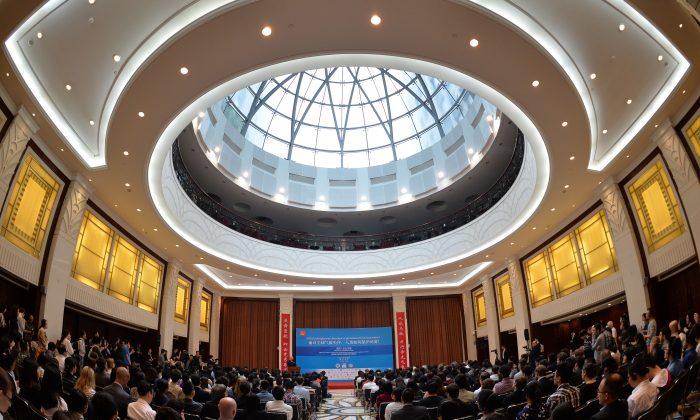 Recent purges carried out by the Chinese Communist Party’s disciplinary arm for the ostensible purpose of “anti-corruption” have hit elites in many fields. Following the sudden dismissal of Yang Yuliang, former president of the prestigious Fudan University in Shanghai, fifteen other senior staff from the institution have come under investigation.

According to the website of the CCP’s Central Commission for Discipline Inspection (CCDI), the commission’s deputy secretary Zhang Jun said that the fifteen staff had been “brought into conversation.”

Two weeks before Yang Yuliang’s dismissal on Nov. 5, the CCP committee attached to Fudan submitted a report to the CCDI. According to a source inside the university who prefers to remain anonymous, “the disciplinary commission was extremely unsatisfied with the report,” which only provided superficial information about one research department.

In the last year, Fudan University has been involved in numerous incidents involving forgery of academic achievement and plagiarism of foreign research. Its affiliated Zhongshan hospital has also been implicated by overseas human rights organizations in the forced organ harvesting from incarcerated practitioners of Falun Gong, a Chinese spiritual practice banned since 1999.

Fudan University and its ex-president are known to be affiliated with the Jiang Zemin faction in the CCP. Jiang, former CCP general secretary, has his origins and political base in Shanghai, where he was once mayor. Many of the high-ranking CCP officials and businessmen targeted by the purge launched under current CCP boss Xi Jinping are allies of Jiang.