At least 46 are dead after an extremely fierce blaze in Taiwan. Sparked inside a 13-story building, it’s the island’s deadliest fire in years.

Netizens accuse Chinese authorities of inciting murder. The authorities are offering a higher reward for one criminal suspect’s body than for clues about his whereabouts.

LinkedIn is leaving China. The social networking platform says it’s getting harder to operate there because of the Chinese regime’s censorship rules.

Japan’s ruling party is vowing to double its defense spending to deter the Chinese military’s more aggressive behavior in the region.

The European Union plans to depend less on drugs from China after overreliance on China caused trouble for the EU in trying to source medicine amid the pandemic. 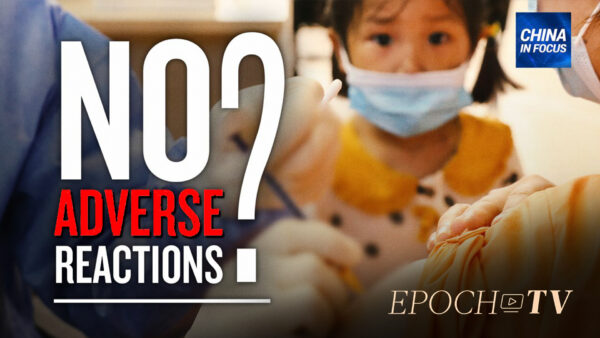 ‘Fight of Our Lifetime’: Grant Newsham on the Global Impact If China Declares War on Taiwan
46d China in Focus
sharecomments
At Least 46 Dead, 41 Injured in Taiwan Fire 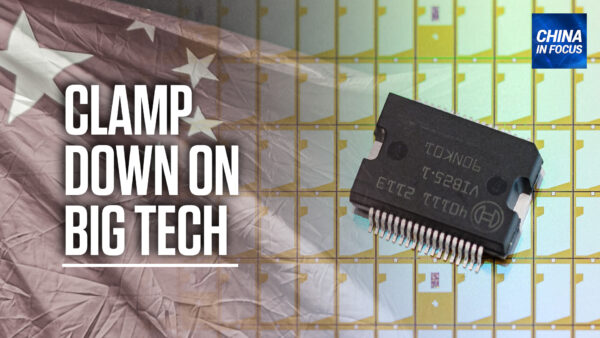 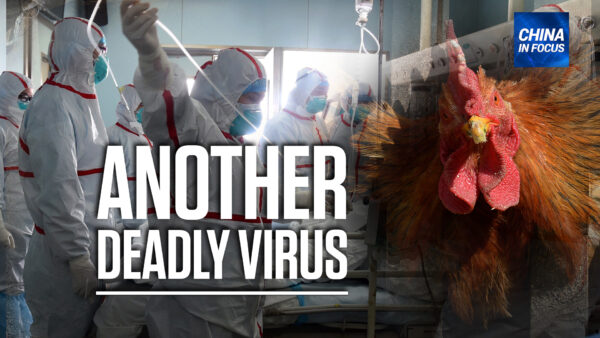 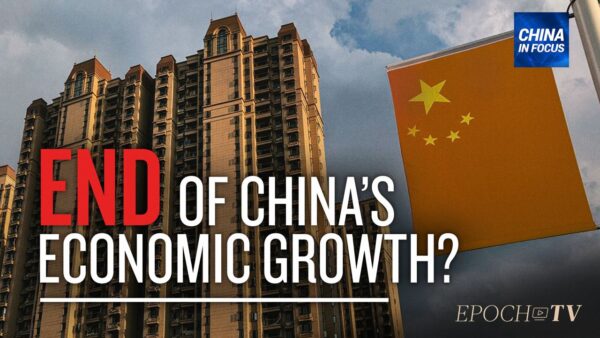 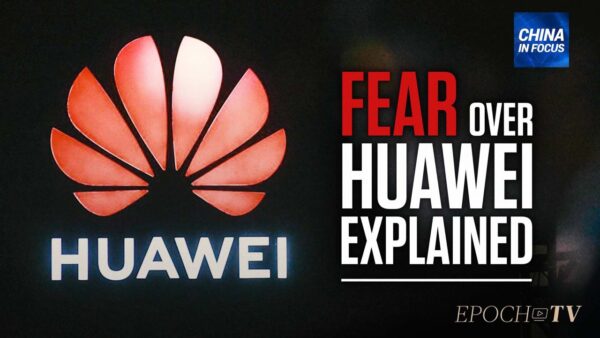 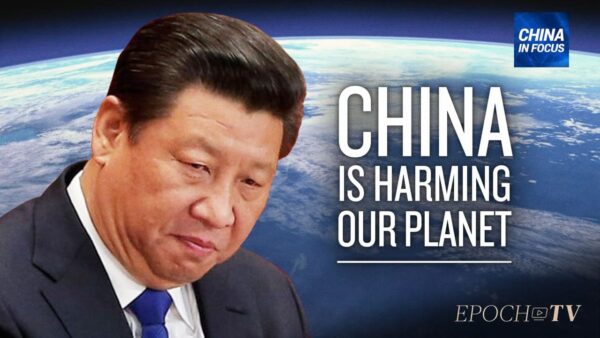 ‘Clash Between a Brutal Dictatorship and a Free Government’: Bradley Thayer on Taiwan’s Importance
46d China in Focus
sharecomments
At Least 46 Dead, 41 Injured in Taiwan Fire

Is China Gearing Up for War?
46d China in Focus
sharecomments
Related Videos 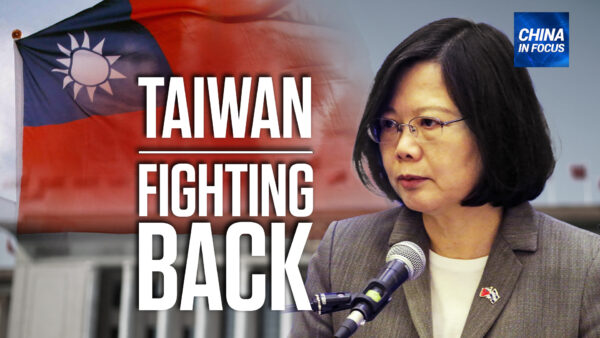 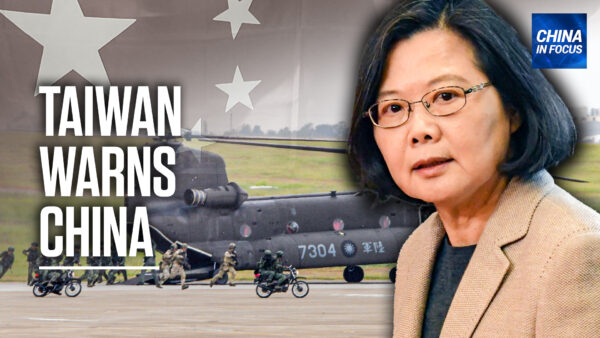 Taiwan: We Won’t Be Forced to Bow to China 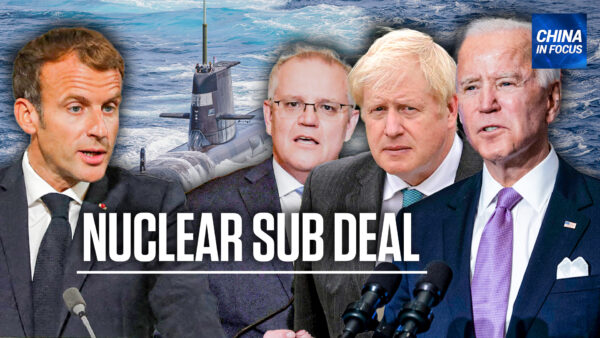 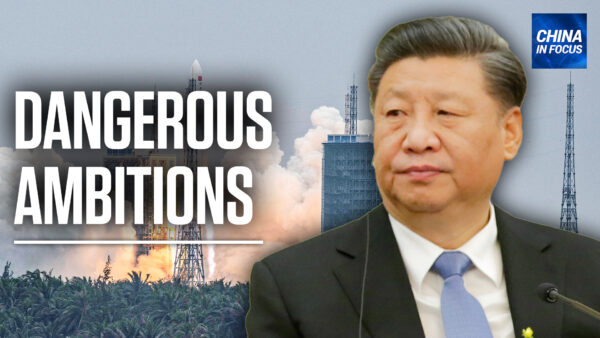 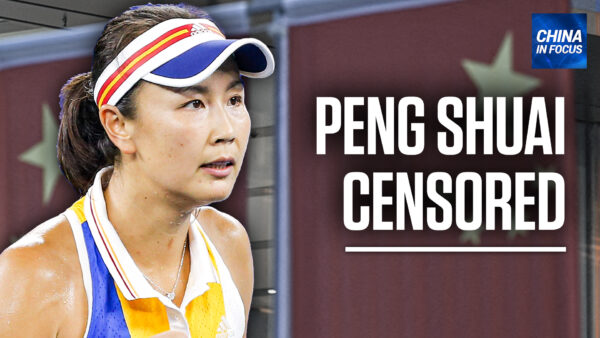 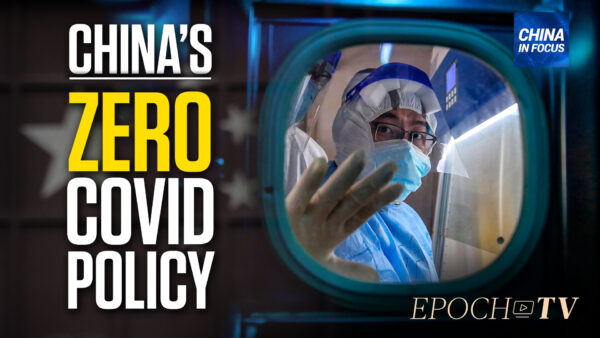 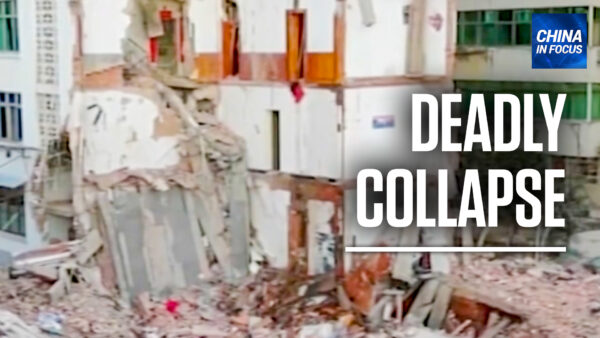 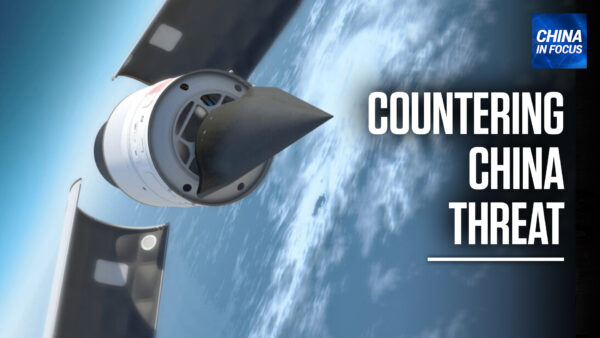 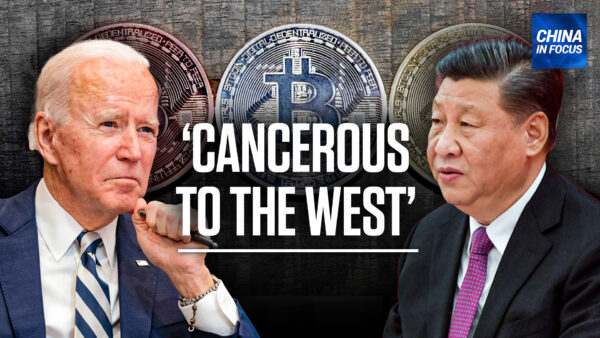 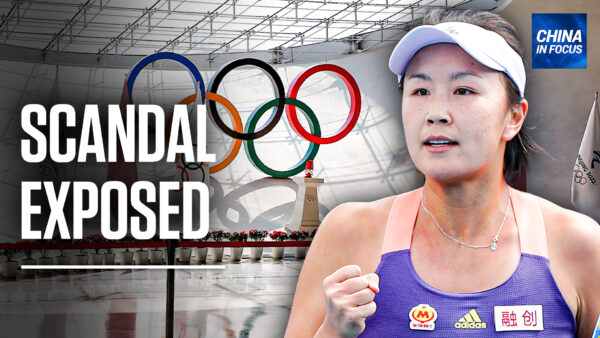 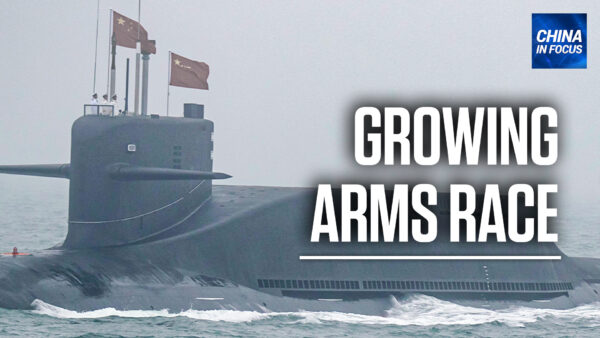 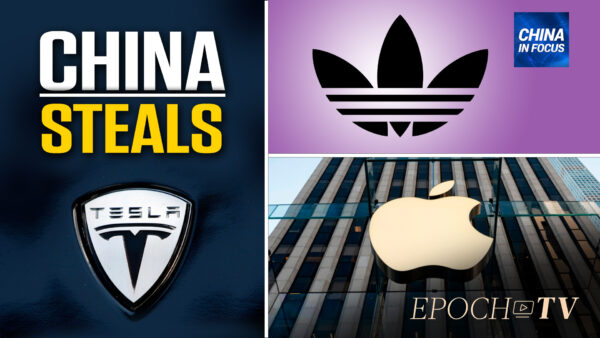 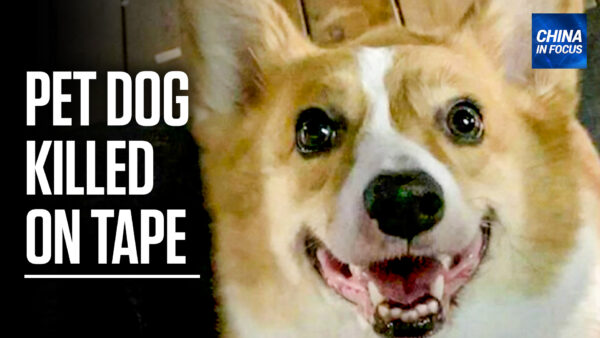