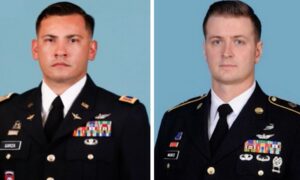 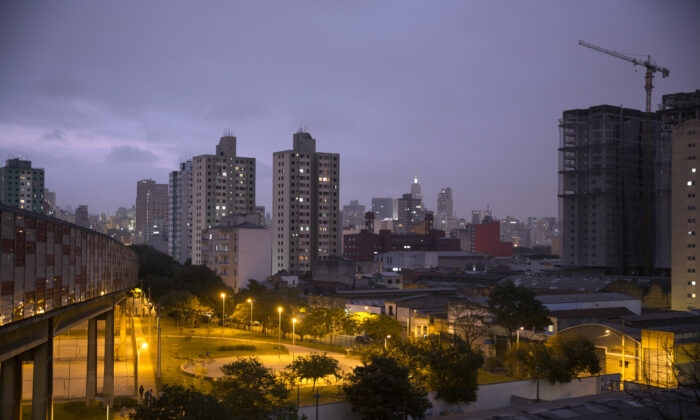 At Least 40 Killed in Brazil After Bus and Truck Collide

SAO PAULO—At least 40 people died in Brazil on Wednesday after a crash between a bus and a truck in the state of Sao Paulo, the fire service said.

Local TV images showed an eviscerated bus near the city of Taguaí, roughly 350 kilometers (217 miles) west from the state capital Sao Paulo. The fire service said 37 people died at the scene and three more were in hospital. It was not immediately clear how many, if any, people are injured.

“The incident is still live. We’re looking to see if there are people trapped in the wreckage,” a Sao Paulo state road police spokesman said. An investigation will take place to ascertain what happened, they added.