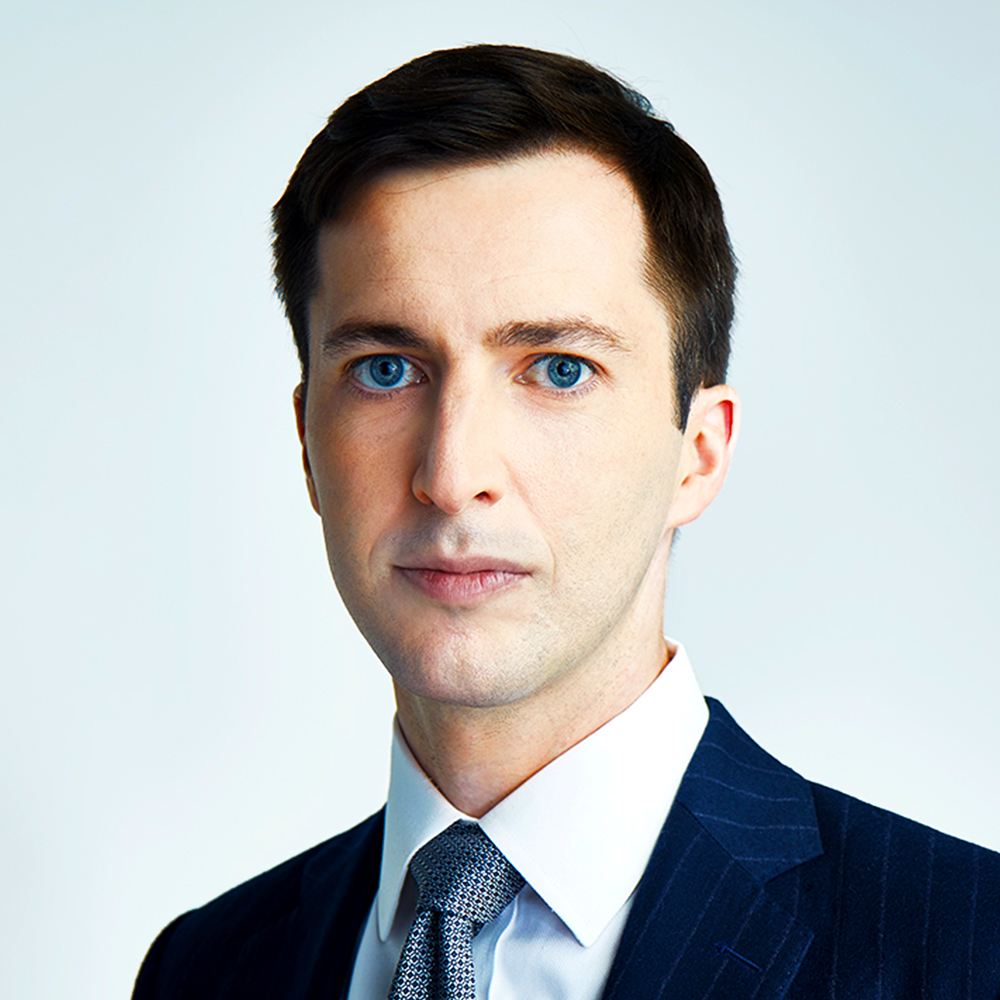 AT&T is spinning off Warner Media, merging it with Discovery. What does it mean for AT&T’s business and for its shareholders?

Hollywood agencies are turning their attention to TikTokers. Why now and what are they after?

Companies hiring in New York City will soon have to list pay ranges in job ads. What are the pros and what are the cons?

A federal agency is making Tesla recall tens of thousands of cars, saying they are not following traffic rules. What’s the issue and what should you do if you own a Tesla?

Children in Australia are trying their hands at beekeeping to help rescue a native species that’s now threatened. 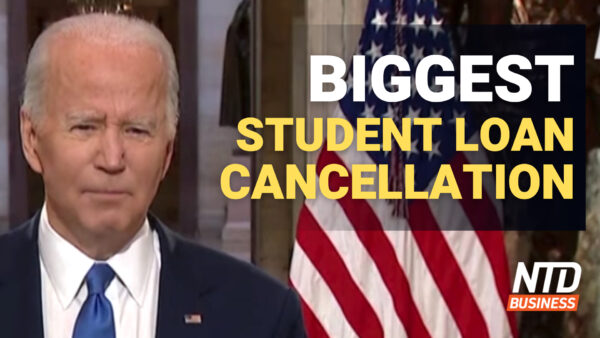 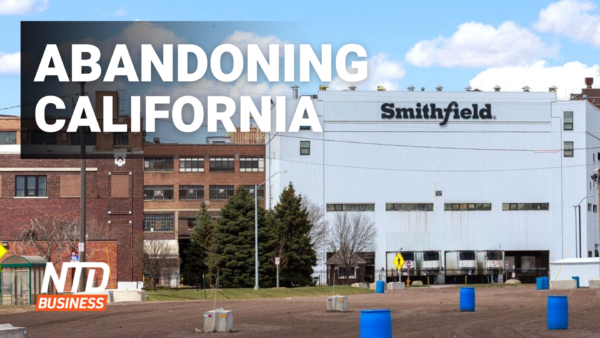 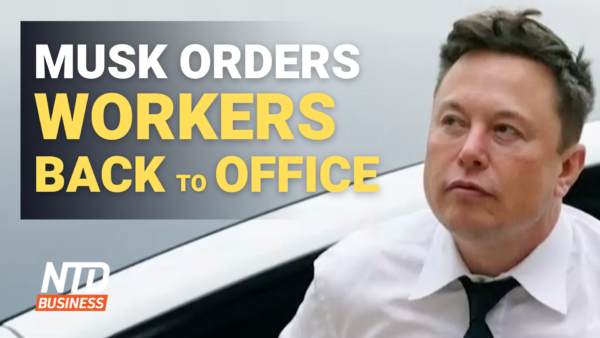 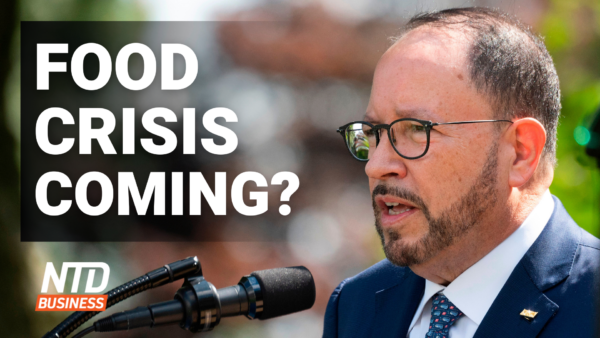 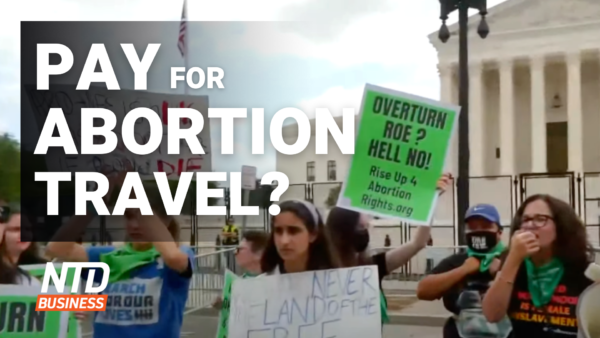 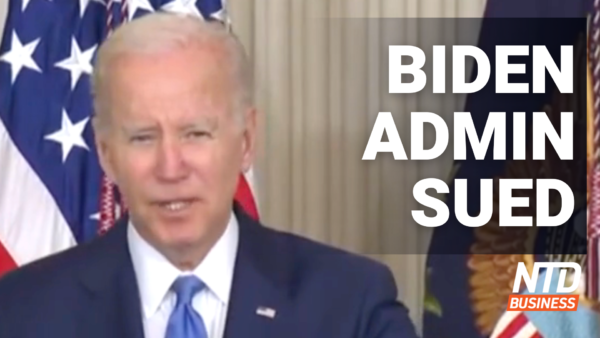 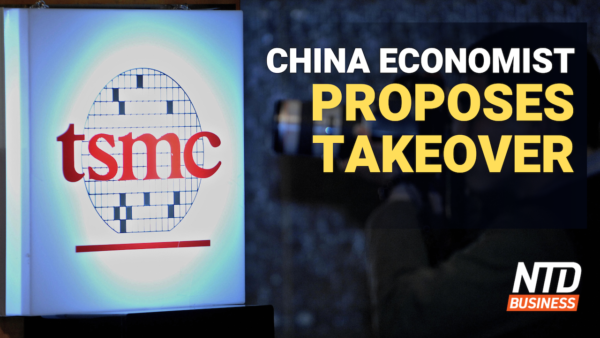 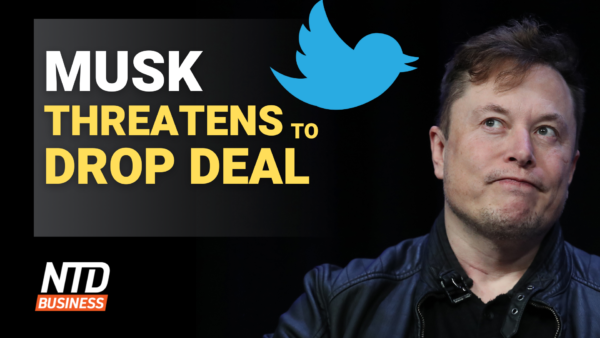 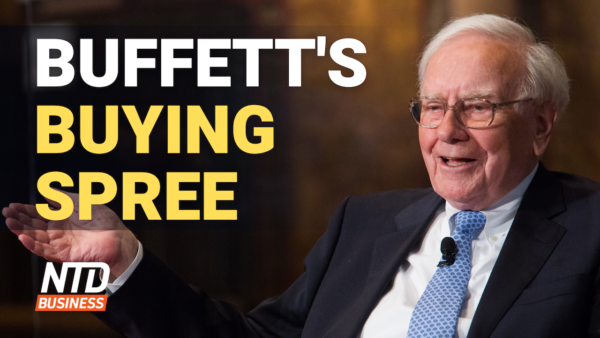 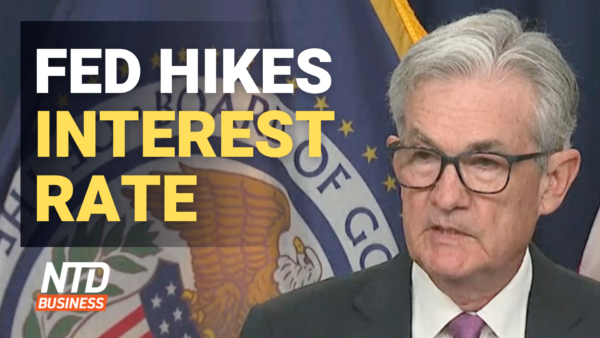 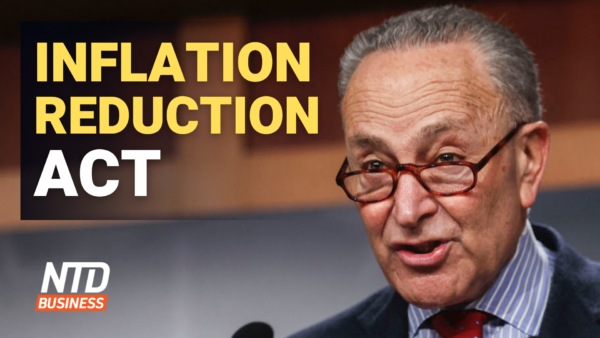 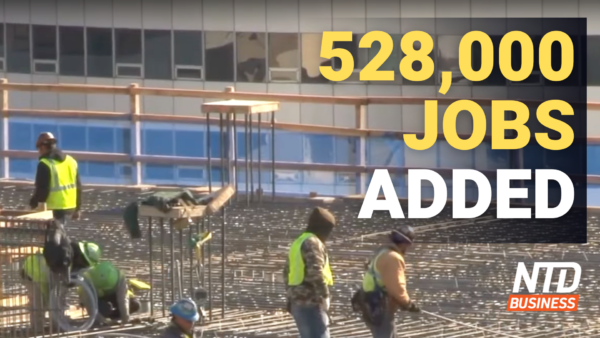 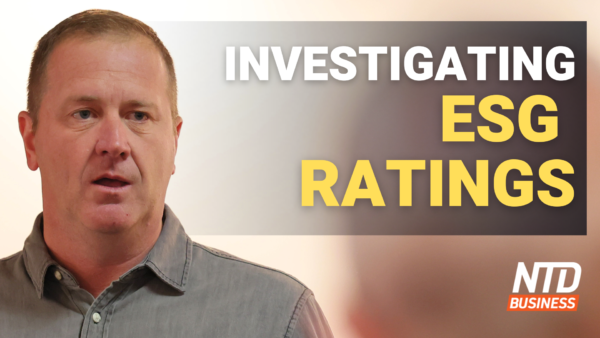 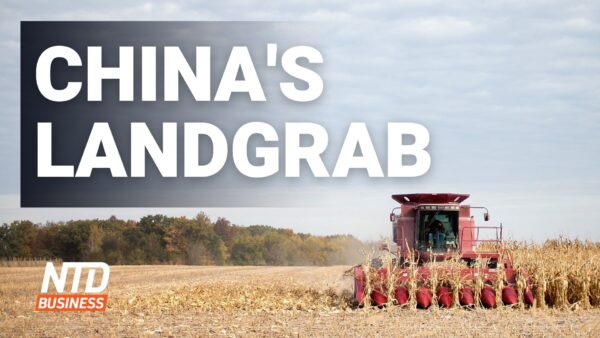 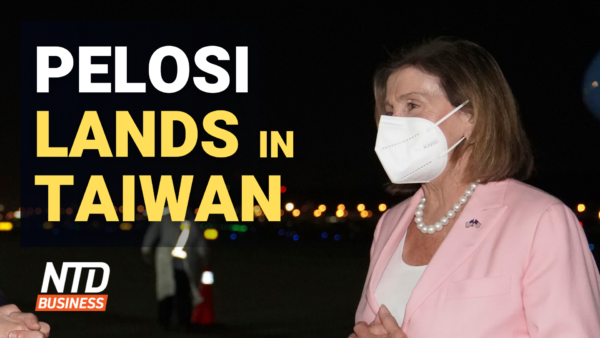 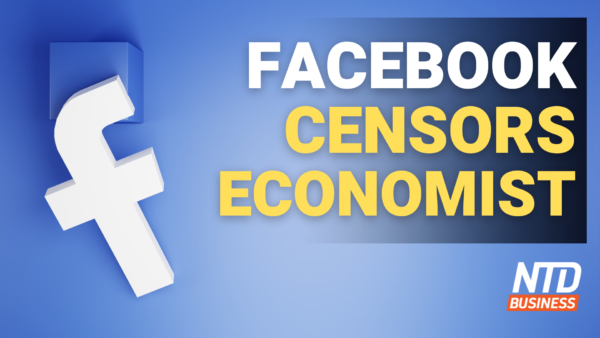 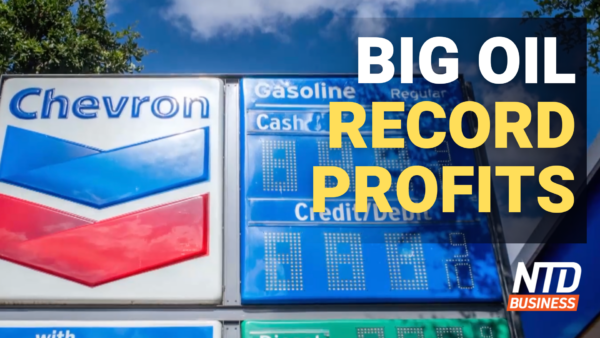 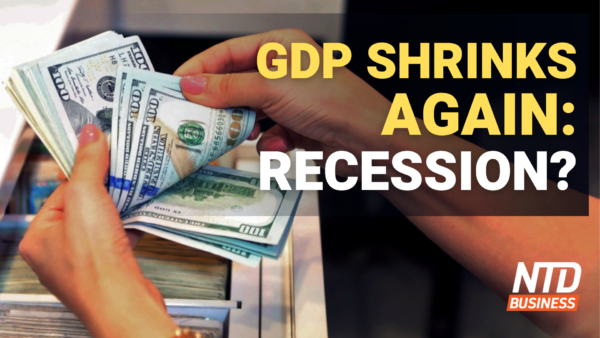 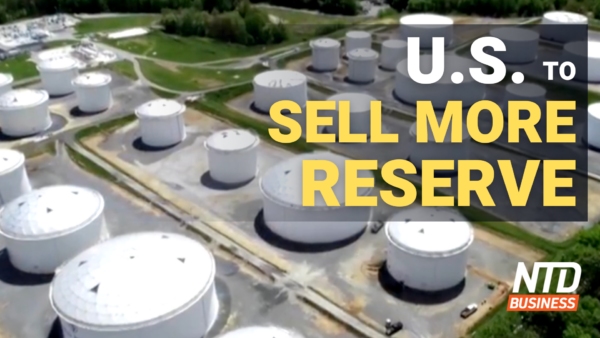 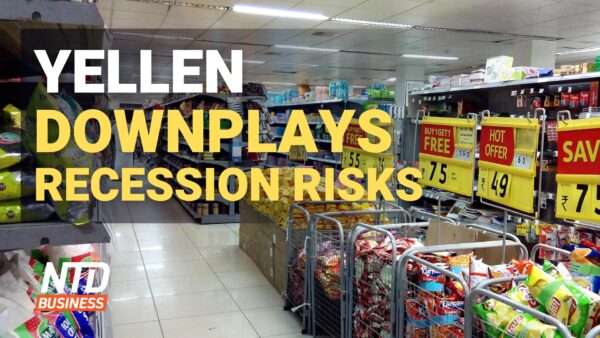 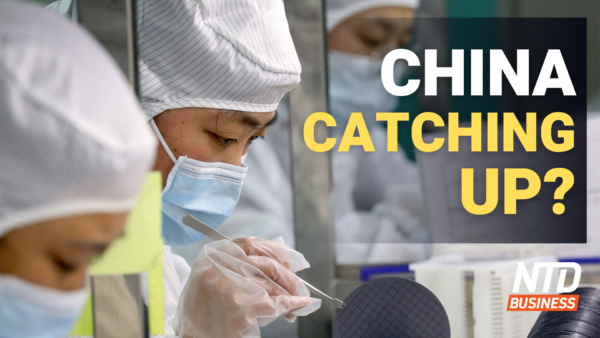 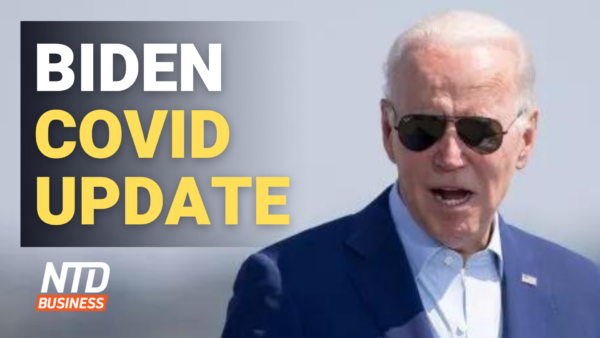 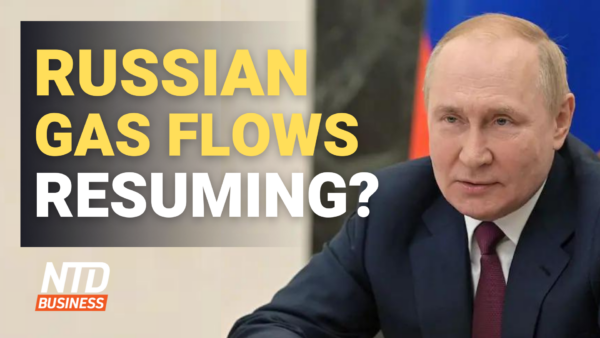 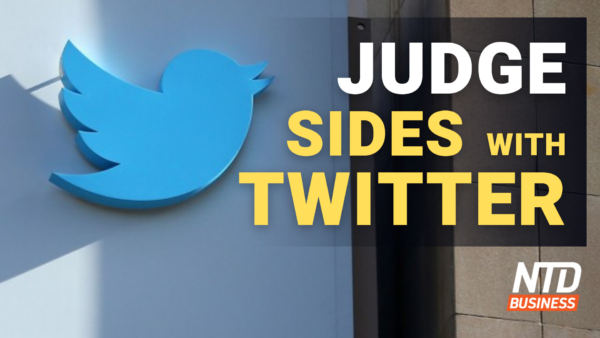