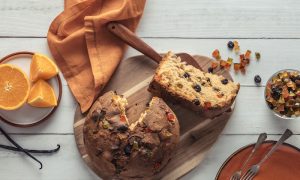 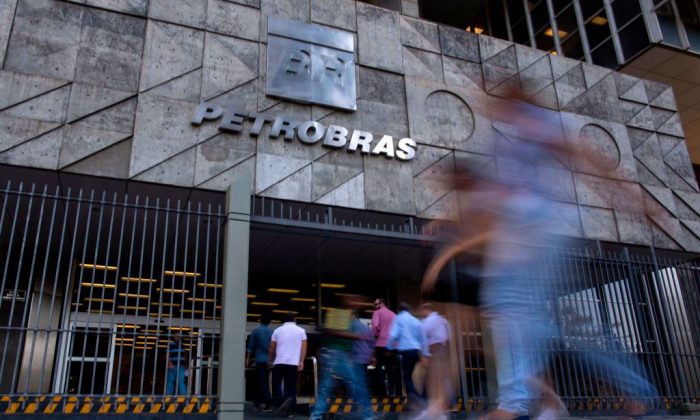 At Brazil’s Petrobras, a ‘Chicago Boy’ Takes the Reins

RIO DE JANEIRO—Depending on who you ask, Roberto Castello Branco, the new chief executive of Brazil’s Petroleo Brasileiro SA, will either save the indebted oil major—or strip it to the bone.

Tapped by President Jair Bolsonaro, who took power on New Year’s Day, Castello Branco had said in a June newspaper column he thought Petrobras—as the company is known—should be privatized, a hardcore proposal even in an administration packed with free market advocates.

He has walked back on that idea since being named as CEO in November, saying such a move is not in his mandate, but has indicated he remains laser-focused on an ambitious divestment program, aimed at cutting Petrobras’ staggering net debt, which stood at $73 billion as of the third quarter.

Castello Branco has sharply criticized the former government for meddling in domestic diesel pricing. In an interview last year with Reuters, he also complained about courts blocking Petrobras asset sales, which include four refineries and a pipeline subsidiary known as TAG, among many others.

His stance has delighted investors, who want the sprawling firm to slim down and consolidate efforts on core businesses, notably exploiting Brazil’s deepwater oilfields.

Yet some lawmakers, judges, and unions fear Castello Branco will give away some of Brazil’s most prized possessions. They have pledged to get in his way.

Castello Branco, an academic and former board member at Petrobras and iron ore miner Vale SA, is among a coterie of economically conservative officials in the Bolsonaro administration who were trained at the University of Chicago.

In Latin America, its pro-free-market graduates—who have at times in recent decades enjoyed significant sway over policymakers—are often referred to as “Chicago Boys.”

“It’s interesting that although he is a liberal, he’s going to be head of a state-run company,” said Carlos Langoni, an economist, who advised Castello Branco on his dissertation in the 1970s.

“He has been very consistent in his ideas about reducing the role of the state in the economy … he knows that state-run companies are exceptions.”

However, the extent to which Castello Branco will be able to put his liberal ideas into practice is in doubt.

Various courts in Brazil have suspended major Petrobras asset sales in recent months. The company is locked in a multi-billion-dollar dispute with the government over an oil producing zone known as the transfer-of-rights area, while the state has effectively required the firm to help front the bill for subsidized diesel purchases since June.

Castello Branco, described by many around him as exuding confidence, lacks the political experience of his predecessor Ivan Monteiro, who rose up the ranks of state-run Banco do Brasil SA deftly maintaining a healthy balance sheet even amid periods of intense government interference.

Castello Branco already ruffled feathers at Petrobras in December by setting up an office before taking on his role officially, sources said. He was due to begin formally on Jan. 3

Brazilian voters have consistently opposed selling off public firms in part or in whole, even as they supported a candidate who promised to dramatically shrink the role of the state in the economy.

“A lot of people who voted for (Bolsonaro) didn’t agree with his ideas,” said Henrique, the union leader. “Next year there will be a big movement to confront the privatizations—specifically with Petrobras.”