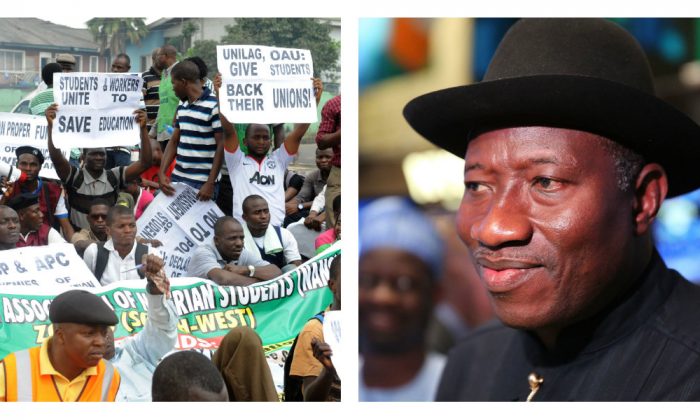 The ASUU strike continues, but the federal government has withdrawn its ultimatum that lecturers must return to class or be fired.

While some lecturers have returned to work after the December 9 deadline passed, there were problems at some universities.

In one case, a fracas broke out at the University of Benin in Edo State on Monday after members of the union disrupted lecturers as they were holding classes.

Okupe also  said that the Central Bank of Nigeria has confirmed the deposit of N200 billion. The deposit was one of the conditions the ASUU leadership demanded before the strike ends.

Dr. Nasir Fagge, leader of the union, hasn’t yet commented on the latest update. Previously he said that the government had not proven it deposited the money.