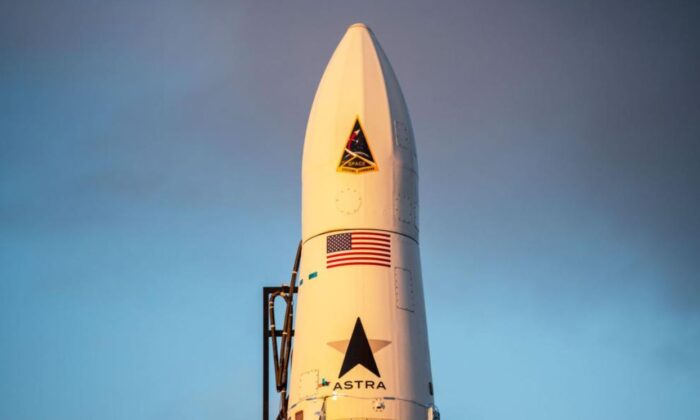 Astra Space Makes It to Orbit Faster Than SpaceX: What Investors Should Know

“Reaching orbit is a historic milestone for Astra,” Astra CEO and Founder Chris Kemp said. “We can now focus on delivering for our customers and scaling up rocket production and launch cadence.”

Astra became one of only four privately funded companies to reach orbit. The company also reached the feat faster than one of the largest space companies, SpaceX, the company founded by Tesla Inc CEO Elon Musk.

SpaceX became the first privately owned company to reach orbit with its rocket in 2008, around six years after forming.

Astra Space was founded in 2016 and completed its milestone five years later.

Astra reached space in December in a time frame of four years, which was faster than competitors SpaceX, Rocket Lab, Virgin Orbit and SpaceX.

Astra was founded to help companies launch payloads into orbit from spaceports around the world. The company has a mission to provide one of the lowest “cost-per-launch” orbital services for its customers.

The successful orbit launch drew congratulations from Musk on Twitter.

In a tweet, Astra founder Kemp told investors that Astra is “just getting started.”

When the company went public, Astra said it planned to begin monthly launches in the future. Astra said it can mass produce a portable launch system to launch from anywhere in the world within 24 hours. The company has deals in place with NASA and government customers.

Astra’s backlog stood at more than 50 launched and the company had a pipeline of over $1.2 billion in deals at the time of its merger.

“We have rocket serial number eight, nine, 10 in production, so we’re just getting started,” Kemp added.

Kemp told the media Monday the company will be making announcements soon “but don’t expect a long wait for the next one.”