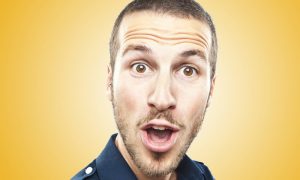 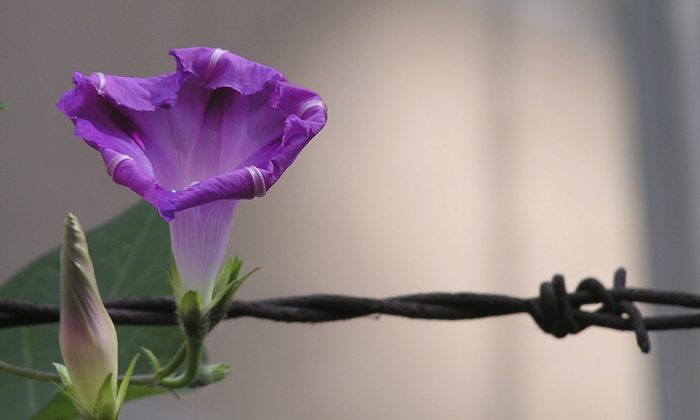 At precisely the moment of life or death for some prisoners during WWII, a strange coincidence directed their fate toward life. Amazing coincidences continued after the Holocaust in the strangely serendipitous ways some friends and family found each other again.

Saved by a Prayer—What Are the Chances?

The soldier chose a prayer for Halberstam to recite, and luckily it was the one Halberstam knew. He still remembered after 10 years, and it saved him.

This is one of the stories collected by Yitta Mandelbaum, co-author of the book, “Small Miracles of the Holocaust: Extraordinary Coincidences of Faith, Hope, and Survival.” Dr. Bernard Beitman, a psychiatrist and founding father of Coincidence Studies, commented on this story in an email to Epoch Times: “We can … raise the question of base rates. How many little Polish boys had exchanged prayers with each other? Then how many Jewish Polish young adults who were fleeing the Nazis were asked to recite a well-known Christian prayer?”

A Life-Saving Encounter With an Old Friend

David Paladin was sent as a spy behind Nazi lines. He was a Native American, and Native American languages were used to communicate reconnaissance information so the transmissions would remain unintelligible if intercepted. Paladin was captured.

3 Inspiring Coincidences That Will Give You Goosebumps

He was set to board a train to an extermination camp as a member of a “lesser race,” according to Nazi ideologies. A soldier prodded him on with a rifle. When Paladin turned around, he was greatly surprised.

Years earlier, he had worked on a merchant ship and there befriended a young German man. This soldier was that old friend of his. The soldier had him transferred to a prisoner of war camp instead of the extermination camp.

Paladin told author Caroline Myss his story in 1985, and she relayed it to Adele Ryan McDowell, Ph.D., who wrote about it in a Selfgrowth.com post.

Mandelbaum tells of a young Jewish couple who announced to their families they were engaged. When the fathers of the two met for the first time, they fell into each other’s arms and cried. They had been best friends as boys, but were separated during the Holocaust.

After the initial shock, wrote Mandelbaum, “One looked at the other and said with a crooked smile: ‘Do you remember the fanciful pact we once made, as we dreamed about the future?'”

The other replied that he did remember, and turned to explain to the young couple: “This is indeed curious, but I promise it is true. When we were yeshiva bochurim (boys) together, we promised we would forever be friends. And to solidify our friendship, we pledged that when we would marry and have children, we would betroth them to one another. It seems that even though we forgot this pledge, God did not. Against all odds, you met each other and fell in love—and reunited two best friends who never knew they had both survived the flames of the Shoah [Holocaust].”