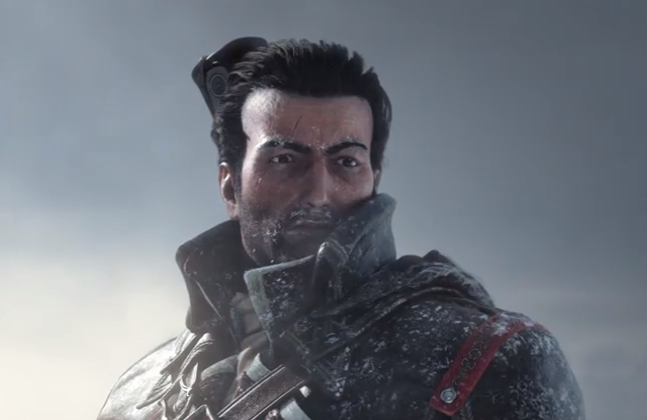 What do we know so far about Assassin’s Creed Rogue?

Developed by Ubisoft, the game will follow Shay Patrick Cormac, a former Assassin who went “rogue” as events in the game will see him switch sides and join the Templars.

According to Assassin’s Creed lore, Assassins and Templars are mortal enemies, and they clash over ideological differences. Assassins believe in free will and the freedom of individuals, while Templars believe in order and the subordination of the individual to authority.

Shay has access to the Morrigan, a smaller vessel as compared to Edward Kenway’s Jackdaw in Black Flag. This is because Shay needs to traverse smaller channels and rivers in addition to open waters.

The Templar have access to better technology, and Shay will be able to take advantage of historically accurate innovations such as an air rifle and grenade launcher.

Shay will need it, however, as he has to hunt down the tricky and tough Assassins.

“In previous games you were performing all the assassinations,” said Rogue’s game director Martin Capel to Polygon.

“Now we’ve developed characters that can assassinate you.”

“The assassins are really strong in combat; they’ll use smoke, they’ll use pistols, they’ll shoot at powder kegs in the environment, they’ll try to hide and, if they hit you, they do a lot of damage.

“They’re the toughest of the characters you’ll face.

“We saw this as an opportunity. Players have spent so many years as an assassin.

“We wanted to reverse it and turn it against them,” Capel added.

Fortunately for Shay, he is a Templar, and doesn’t have to follow the Assassin’s Creed and traditions when it comes to combat.

“If you want pure combat, you can do that,” Capel said.

“You can use sleep grenades or berzerk grenades on animals and citizens.

“This is the Templar’s way.

You’re not following the creed any more, so you don’t get this message when you kill civilians saying ‘Your ancestors didn’t kill civilians.’ You can do it.

“The templar approach is very much the ends justify the means.”

Assassin’s Creed Rogue is slated for a November 11 release on the PlayStation 3 and the Xbox 360. No PC version has been announced.

Check out the gameplay trailers below.