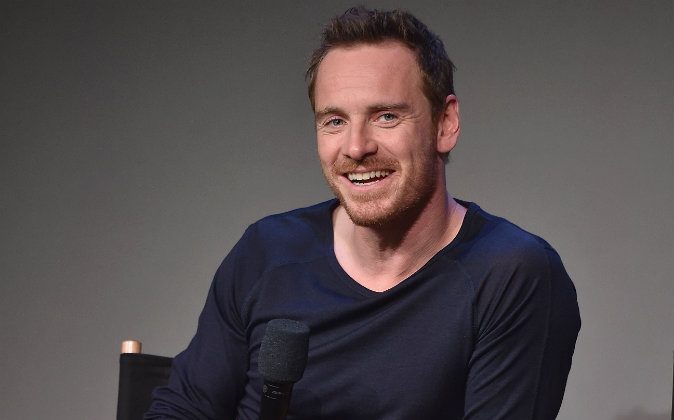 The 37-year-old actor spoke to IGN about the film recently, and said that rumors about him ditching the movie are bung.

“Nothing has changed, yeah,” Fassbender said.

“I’m still a part of Assassin’s Creed, and we’re working on the script as we speak.

“Actually, I’m going to go back and see the writers when I get back to Europe,” he added.

Fassbender, who is also known for starring as a young Magneto in the X-Men films, declared that the Assassin’s Creed move will “respect the game.”

“There’s so much cool stuff in the game that we’re actually spoiled for choice in terms of what we can use and what we can’t, but we also want to bring new elements to it and perhaps our own version of things that already exist in the game,” said Fassbender.

Fassbender also found the premise of the game intriguing.

“I love the world. I don’t really play that many video games, but when I met up with the guys from Ubisoft and they started to explain this whole world and the idea of DNA memory — you know, I think it’s a very feasible scientific theory,” Fassbender mused.

“I just thought, ‘This is so rich,’ and about the possibility of it being this cinematic experience.

“So I’m really excited about it, and we’re working very hard to make sure that we’ve got the best and most exciting, original package.”

Justin Kurzel, who recently directed Fassbender in Macbeth, will team up with Fassbender again for Assassin’s Creed.

The movie is reportedly delayed to August 2015.

Assassin’s Creed could be the first of up to six Ubisoft films. The French publisher is considering making movies based on its Far Cry, Rabbids, Watch Dogs, Splinter Cell, and Ghost Recon game franchises.