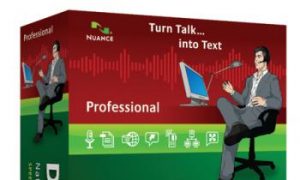 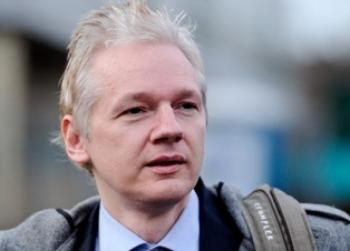 By Simon Veazey
Print
WikiLeaks founder Julian Assange is fighting an attempt to extradite him to Sweden by claiming that he could face execution in the United States as a result. He says that once in Sweden, he would then risk being sent to the USA through either extradition or illegal rendition.

The claim is one of the more extreme of seven legal objections to his extradition from the U.K. to Sweden, where Swedish authorities want to question him over allegations of rape and sexual assault.

Assange’s legal counsel provided a skeleton legal argument to a U.K. court on Tuesday ahead of an extradition hearing next month, and published the argument on his lawyer’s website.

The founder of the WikiLeaks website appeared in public briefly ahead of his short court appearance at the Belmarsh Magistrates' Court in London Jan. 11.

In December last year the WikiLeaks website published a string of secret U.S. documents and many U.S. politicians have called upon the U.S. Justice Department (DOJ) prosecute Assange for his involvement in the leaked diplomatic cables. The DOJ is currently investigating the case.

Assange and his supporters maintain that the accusations against him in Sweden are fabricated because of his involvement in WikiLeaks.

Assange’s lawyers argue that his extradition to Sweden would be a breach of European human rights law, specifically its ban on torture. They maintain that Sweden’s record on human rights does not offer sufficient assurance that Assange would not be further extradited to the United States.

The legal document argues "that there is a real risk that if extradited to Sweden, the U.S. will seek his extradition and/or illegal rendition to the USA, where there will be a risk of him being detained at Guantanamo Bay or elsewhere, in conditions which would breach Article 3 of the ECHR (European Court of Human Rights).

"Indeed, if Mr. Assange were rendered to the USA without assurances that the death penalty would not be carried out, there is a real risk that he could be made subject to the death penalty."

Assange’s legal team put forward seven legal objections to the extradition. They argue that the arrest warrant under which Assange is to be extradited was created for "improper purpose," as Swedish authorities want him for questioning and not prosecution. They say that the European arrest warrant is meant to cover extradition for prosecution but not for questioning by authorities, arguing that Swedish authorities can question Assange in the U.K.

The legal document also attacks what it sees as improprieties in the actions of Swedish authorities. It claims Swedish prosecutors failed to disclose information, including text messages between the two women who accused Assange of rape and sexual assault. The document says that in their text messages the women "speak of revenge and of the opportunity to make lots of money."