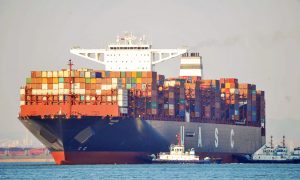 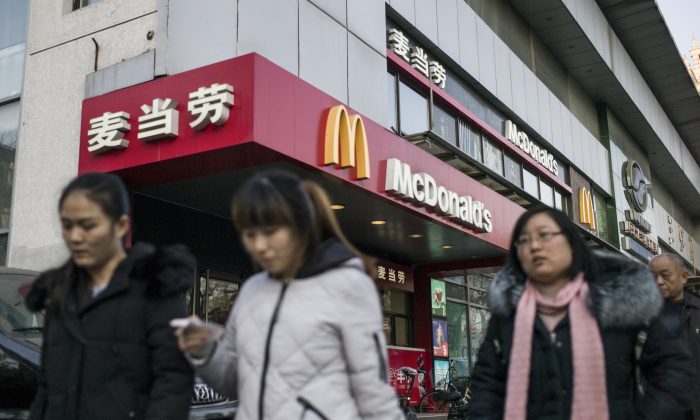 A Chinese company recently notified all of its employees to boycott U.S. products and stop traveling to the United States, or face dismissal.

The announcement immediately triggered a public outcry, when a netizen posted in on the internet.

Chinese state-run media have begun ramping up anti-American propaganda, as the U.S.-China trade dispute recently escalated with tit-for-tat tariff increases. The company’s memo came to light shortly after the hawkish state-run newspaper Global Times in a May 13 editorial called on the Chinese public to “fight a people’s war” with the United States.

In an internal announcement issued May 16 by the Jinggang Motor Vehicle Inspection Station located in Donghai County, Jiangsu Province, the company echoed the propaganda, explaining that China’s developments in military, science, and technology have frightened and worried the United States.

As a result, the United States started the trade war with China. “To help our country win this war, company authorities have decided that all employees must immediately stop purchasing and using American products,” the notice read. The refrain that the United States is impeding China’s rise on the global stage has been repeated in much of Chinese state media lately.

The notice included a list of more detailed requirements:

“Employees are prohibited from purchasing or using iPhones; instead, they are recommended to use Chinese domestic brands of cell phones, such as Huawei.

“Employees are not allowed to purchase vehicles made by China-U.S. joint venture automakers. They are recommended to purchase 100 percent Chinese-made vehicles.

“Employees are forbidden to eat at McDonald’s or Kentucky Fried Chicken. They are not allowed to purchase P&G [Proctor and Gamble, a U.S. maker of household products], Amway [U.S. maker of health and beauty products], or any other American brands. Employees must not go to the United States as a tourist. ”

The notice said the rules were in effect as of the day of its issuance, and that the company’s trade union would enforce them. Those who violate the notice will be dismissed from the company, without exception.

The notice attracted a lot of attention online.

“Computers should be banned as well, because it is a U.S. invention,” one netizen said ironically.

Many netizens thought it was ridiculous to ban U.S. products, as so many commonly used goods are made in the United States.

“I am happy to see this notice, and I hope that airplanes are banned from operating as well.” Many Chinese airlines purchase Boeing aircraft.

China’s state-run media has recently pushed nationalistic propaganda to portray the United States as an adversary, blaming it for the lack of progress in negotiations.

A state-run channel recently aired three anti-American movies for three days in a row. The films were originally produced as anti-U.S. propaganda, in reaction to the Korean War.