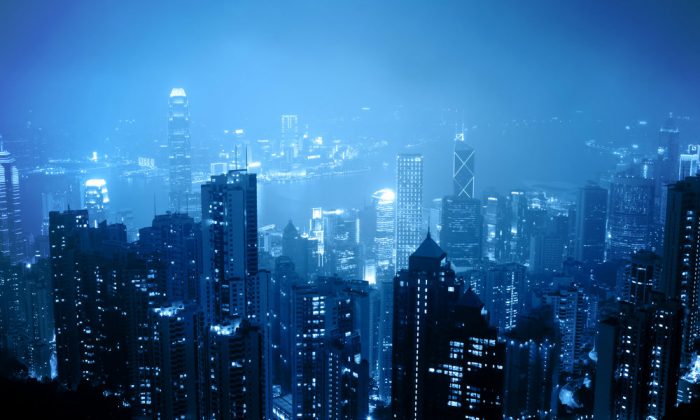 We’ve all seen moths drawn to outdoor lights, bashing themselves mercilessly against the bulbs. The same instincts that guide moths in the natural light of the stars and moon have them flying in circles and bouncing off light fixtures.

Light pollution disrupts migratory navigation, mating rituals, hunting, and many other processes essential to the life of plants, insects, and animals.

Some 450 bird species in North America use the moon and stars to guide their nocturnal migrations. Scientists have documented incidents in which whole flocks of birds have slammed into illuminated city buildings. Tens of thousands have died in a single night.

The effects are felt by migrating animals in the air, on land, and in water. For example, salmon migration patterns correlate with the sunset. When exposed to artificial light, the patterns become erratic, according to research cited by the International Dark-Sky Association.

Some trees are sensitive to day length, which determines their seasonal rhythms. When artificial light extends the length of the day for them, it can change their flowering patterns, when they bud, when they drop their leaves, and more.

Among the most serious effects, as stated in a paper by William R. Chaney at Purdue University’s department of forestry and natural resources, is that artificial light can “promote continued growth thereby preventing trees from developing dormancy that allows them to survive the rigors of winter weather.”

About four out of five Americans can’t see the Milky Way. More than 99 percent of Americans live under skies considered light-polluted. Though light pollution is so pervasive, the United States is not on the list compiled by Harvard scientists in June of the top 20 countries where the problem is most serious. Among the G20 countries, the United States ranks ninth for the most light pollution.

Light pollution interferes with the human body’s ability to produce melatonin at night. Exposure to light at night has been linked to diabetes, obesity, breast and prostate cancer, and other health conditions.

The amount of light that illuminates streets and parking lots across the country annually uses as much energy as New York City does in two years, according to the International Dark-Sky Association. Up to 50 percent of the light is wasted, because it isn’t properly directed.

Although lighting roads seems like a necessary safety measure, Chaney pointed out: “Many roadways and high-traffic areas are so intensely lit that visibility is actually reduced due to glare and poorly shielded fixtures.”