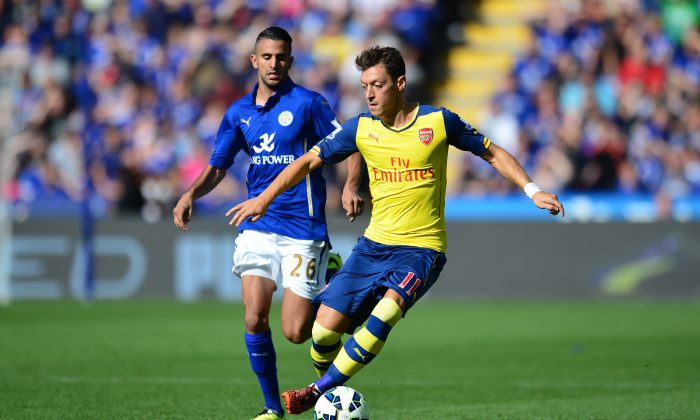 Arsenal and Manchester City are set to play in an EPL match on Saturday, September 13.

The game will be shown on BBC Radio 5 Live and BT Sport 1 in the United Kingdom.

The game will also air on Mun2, NBCSN, Deportes Telemundo En Vivo, and SiriusXM FC in the United States.

Live streaming is available on NBC Sports Live Extra and Arsenal Player (for subscribers only).

Arsenal are 2/1 to win the match as compared to 17/11 for Man City, according to OddsChecker.