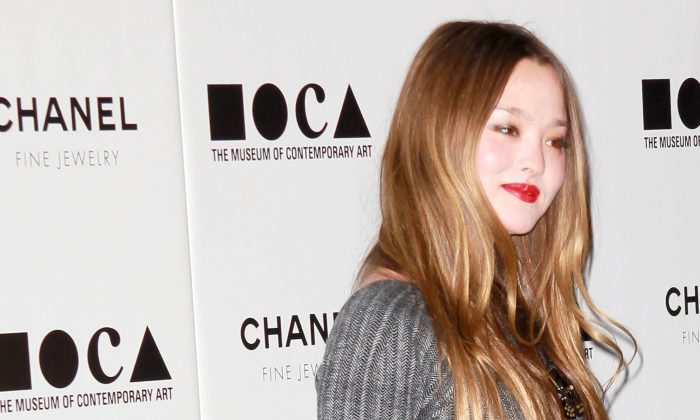 Devon Aoki will be one of the new cast members in Arrow season 3. (Getty)
Entertainment

Arrow season 3 should continue the stellar action from the previous two seasons, and a number of new characters will be introduced.

Two of those characters will be Oliver’s mentors in his flashback sequences after he arrives in Hong Kong.

That would be Katana and Maseo Yamashiro.

Katana, cast as Devon Aoki (2 Fast 2 Furious, Sin City), gets her name from the deadly sword that she wields with expertise. “Tatsu will be one of Oliver’s mentors in the flashbacks and a critical influence on his journey to eventually become The Arrow of present day,” reported Deadline.

TV Line added that Maseo has been cast as  Karl Yune (Speed Racer, Memoirs of a Geisha). There’s some speculation that Maseo’s brother Takeo Yamashiro will also be cast.

Meanwhile, at least two new villains will be featured in the upcoming season, which premieres on October 8. One will be the new Count Vertigo, played by Peter Stormare (Prison Break, The Blacklist), reported TVGuide.

Another will be “Seth”–perhaps a fake name for now–an educated criminal whose knack for chemistry enables him to gain power over people by exposing them to a drug that drains their willpower.

“He is now described as a ‘shade of a man’ with a quiet intensity, a ‘criminal mastermind who whistles classical music’ as he goes about his devious business. There’s also talk of him having ‘reptilian eyes.’ Whomever he is, he will be the Big Bad for the season opener.”

Also, Stephen Amell (Oliver) recently told fans that the first two episodes will be “massive” and that they include a positive note for Roy. Filming will start on July 9. Season 3 will have 23 episodes.