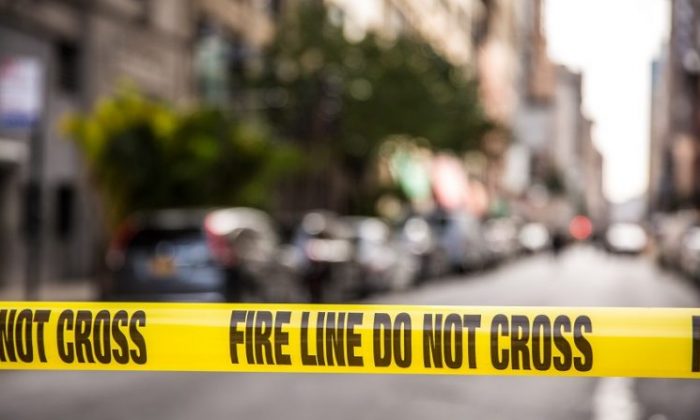 Arizona Teen Driver Crashes into Pole, Tears Car in Half

A teen driver in Scottsdale, Arizona, has died after crashing his vehicle into a light pole, ripping it in half.

Police said that officers responded to a report of a crash on Scottsdale Road, just north of Doubletree Ranch Road at around 1 a.m. Thursday, Jan. 18.

16-year-old driver dead after car torn in half in Scottsdale crash https://t.co/sBrSf2QK7P pic.twitter.com/eMIqEBXfRj

They found a 16-year-old male driver inside the vehicle. Officials declared him dead at the scene, ABC15 reported.

Officials said that speed was a factor in the crash, but it’s not clear if drugs or alcohol played a role.

Other details about the crash were not revealed by officials.

Car involved in deadly crash on Scottsdale Rd split in half after driver hit light pole. Part of the vehicle has been loaded into tow truck @BAcostaFox10 @FOX10Phoenix pic.twitter.com/fqLelaWfeQ

According to a report from the Centers for Disease Control and Prevention, 2,333 teens in the United States ages 16 to 19 were killed 221,313 were treated in emergency situations for injuries in vehicle crashes in 2014—the latest data available. The CDC noted that six teens each day die in car crashes.