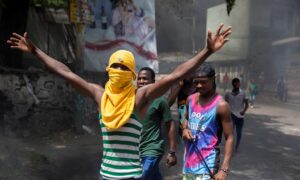 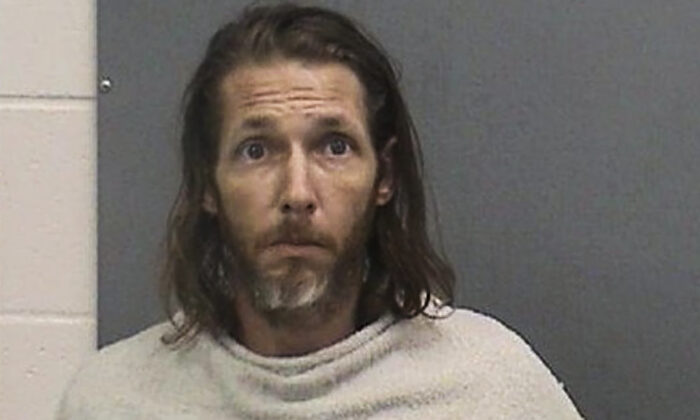 HOLBROOK, Ariz.—A man accused of plowing his pickup truck into a group of bicyclists taking part in a race has been indicted on aggravated assault and other charges.

Shawn Michael Chock, 36, was indicted earlier this week on nine counts of aggravated assault with a deadly weapon, and one count each of fleeing an accident and unlawful flight. He is scheduled for an arraignment Monday in Navajo County Superior Court, according to the clerk’s office.

Chock’s attorney, Hunter T. Lewis, declined to comment on the charges Friday when reached by The Associated Press.

Several bicyclists were injured June 19 when Chock sped into a crowd gathered for the annual 58-mile (93-kilometer) Bike the Buff race in Show Low, a mountain city about three hours northeast of Phoenix, authorities said. Witnesses described seeing the bodies of cyclists flying left and right.

Chock then hit a telephone pole, and backed out of the crowd as cyclists pounded on the truck’s windows, screaming for him to get out, witnesses said. Chock drove down the road, turned around, and headed back toward the cyclists before driving away, witnesses said.

Police caught up with him outside a nearby hardware store and shot him. Chock was hospitalized in Flagstaff until his release on July 2. He is jailed in Navajo County.