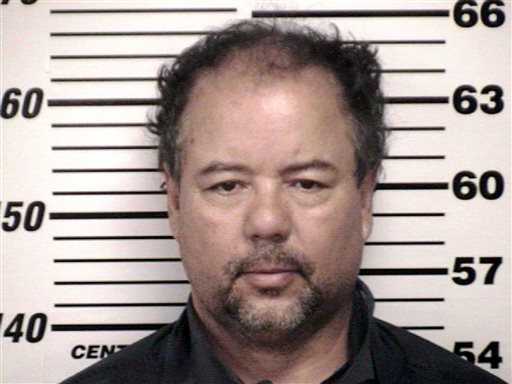 Ariel Castro cold blooded: Castro, who is accused of holding three women against their will in his Cleveland, Ohio home for about a decade, allegedly told police that he is “cold-blooded” and addicted to sex.

Castro told interrogators that he couldn’t control his impulses, according to WKYC-TV.

Castro allegedly raped the three women repeatedly over the years, and also beat them viciously, leading to multiple miscarriages and only one successful birth.

Castro had been confirmed as the father of Amanda Berry’s 6-year-old daughter. Berry was one of the three women held hostage.

The women escaped on May 6 after neighbor’s heard Berry’s screams and kicked out part of a door that was keeping her from escaping the house.

Castro’s family members have said that he has a dark side, leading to his family, including his then-wife, to move out of the house around 2000.