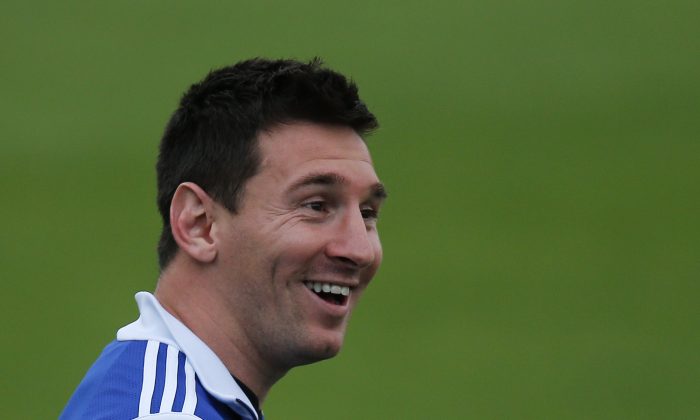 Argentina and Belgium will face off in a World Cup 2014 quarter final match on Saturday, July 5.

The game will be broadcast on DeporTV, DIRECTV Argentina, TyC Sports Argentina, and Canal 7 TV Publica in Argentina, as well as Canvas, RTBF LiveCenter, and La Deux in Belgium.