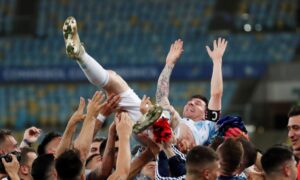 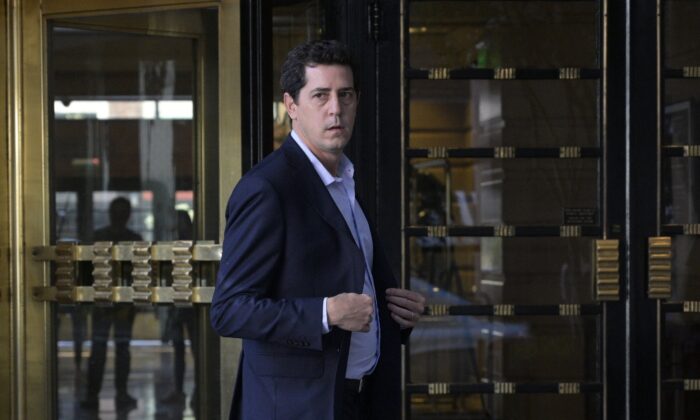 De Pedro was one of the top officials allied with the more radical “Kirchnerist” wing of the center-left government of Alberto Fernández, who faces a battle to win back moderate voters ahead of a midterm ballot in November.

In a letter President Fernandez circulated by the ministry, de Pedro said he was offering his resignation to help the government move forward toward the full midterm ballot in November and regain voter support.

“Listening to your words on Sunday night where you raised the need to interpret the verdict expressed by the Argentine people, I have considered the best way to help this task is by putting my resignation at your disposal,” he wrote.

The resignation of de Pedro, a key ally of powerful Vice President Cristina Fernández de Kirchner, has yet to be formally accepted by Fernández.

The ruling Front for All party, which has taken a hit to its popularity during the pandemic, was badly beaten on Sunday in the open primary vote, which is seen as a reliable indicator of how the midterm ballot will go later in the year.

Local media reported that other officials could also resign, though Reuters could not immediately confirm this.