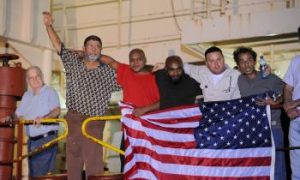 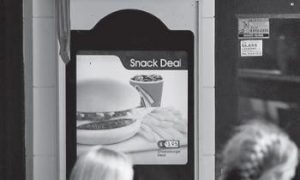 Misleading Food Advertising Part of the Obesity Problem
0
US

While the 1990s saw a proliferation of new codes, as the population boomed and cell phones became common tools in daily life, 929 is the first new area code to be introduced in over a decade.

A 1999 Seinfeld episode featured then-new 646 area code as an alienating force. When character Elaine gave a man who caught her fancy her new 646 number, he asked: “What area? New Jersey?” After a lengthy explanation, the man tossed the number out and said he was seeing someone else. Elaine didn't realize how much she appreciated her 212 area code until it was gone.

The Gothamist has reported that a man is selling a 212 number for $1 million on eBay.

In a recent Yahoo forum , Californians and New Yorkers exchanged opinions about whether area codes could be “prestigious” or not. A young man from Beverley Hills stated that the 310 area code sets one apart as being high-class. Planning a move to New York, he wondered whether obtaining a coveted 212 code would establish him in a certain social strata.