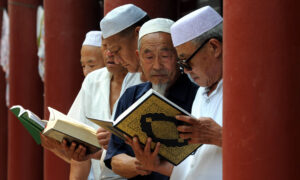 China Writes Its Own Bible and Quran
0 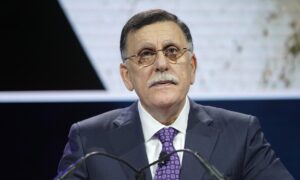 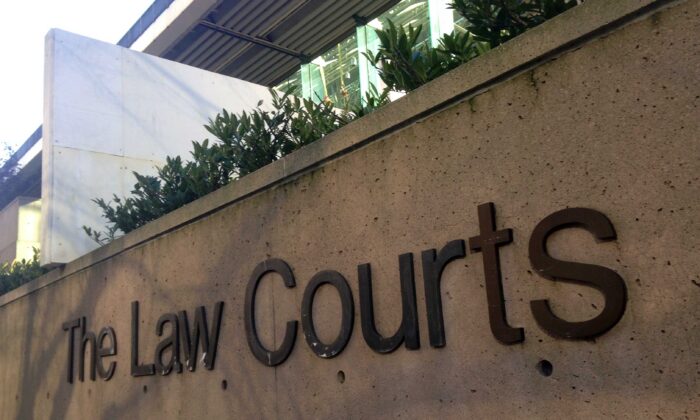 Are the School and Court Systems the Enemy of the People? 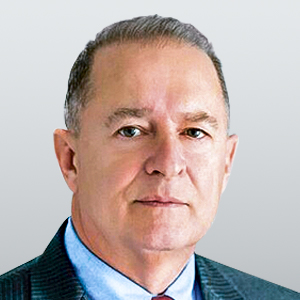 Hard to believe, but we have come to the point where parents have to question if our schools and medical system are a net positive in our children’s lives or perhaps, even worse, a danger to our children.

In Canada, one father has been put through a living hell by the school and court systems, and his daughter is paying a serious price. The Canadian father is clearly a decent man, non-political and genuinely concerned with the well-being of his daughter with no preconceived notions.

The problem began when his daughter was only 12 years old and having some problems in school based on some mental health issues. They turned to the school counselor for help, as many of us would naturally be inclined to do.

The school counselor immediately identified the daughter as transgender when she was still only 12. The school helped her pick out a male name and began treating her as a boy without informing her father.

According to the father, when he found out he wasn’t sure what to think or do, as would be natural for almost any parent, but he was accepting of her exploration of her gender.

Very quickly, Dr. Wong concluded the child had gender dysphoria and recommended she begin taking cross-sex hormones while she was still only 13 years old. To his credit, Dr. Wong works with his local orphan and foster care system, although according to press reporting, he has come under criticism for potentially diagnosing as high as 20 percent of those children with some form of gender dysphoria.

The family was referred to the hospital and supplied with disclosures by medical personnel, which explained that if his daughter received the injections, her bones would stop growing, which would create serious long-term health problems, her brain will stop developing, and she will be permanently sterilized, among other issues both real and potential.

Specifically, the disclosure added that no one knows all of the long-term health implications because the procedures are so new. The father thought his daughter’s history of mental health issues was a more likely cause of any problems than gender dysphoria and refused to grant permission for hormone treatments. He concluded it was more responsible for his daughter to be older before making health decisions that are irreversible, such as being sterilized.

Shortly after the daughter’s 14th birthday, the father was informed by a doctor at the British Colombia (BC) Children’s Hospital in Canada that his consent was no longer required because the daughter was capable of deciding the question on her own.

The father believes that his daughter was misled and brainwashed by school administrators and leftist activists, who began to treat his daughter as a transgender boy at school when she was 12 years old without informing her parents.

The father immediately took the matter to court trying to stop the procedures from going forward against his wishes.

In February 2019, Justice Gregory Bowden of the BC Supreme Court found for the government and ordered that the 14-year-old girl begin taking cross-sex hormones on her own prerogative. The court went far beyond this finding and stipulated that if either parent referred to her using female pronouns or addressed her by her birth name, they would be considered guilty of “family violence.”

This same evening, the father gave an interview to The Federalist and referred to his daughter as a girl. This was later cited by the court and the father was convicted of “family violence” in April 2019. Once again, the judge, Francesca Marzari, went way beyond and issued an order authorizing the father’s arrest without a warrant by any police officer who has reasonable grounds to believe he has referred to his daughter as a girl or with female pronouns.

The court also imposed a gag order, so he cannot speak publicly about anything related to his daughter or the case. Keep in mind, there are no laws in Canada that permit the courts to issue gag orders that stop parents from talking to their children or removing the parents from the decision-making process for medical treatment of their child.

The appeal process did slightly relax these findings and removed the part about the father being arrested for family violence based only on his comments. The gag order and other aspects remain in force, and his daughter has started the hormone injections as of March 2019. At 15 years old she is sterilized and must take the treatments for the rest of her life; who knows what health problems she will suffer as a result. The medical world admits they just don’t know.

How did we end up in this dark and dangerous place? How would any child at such a young age know for sure if they want to be sterilized or not? It is stunning that somehow this has become a partisan political issue and that the left is supportive.

Famously, the left calls conservatives deplorables, but it’s the left who has lost its way and are in fact degenerates and amoral.

The age of majority has long been agreed upon as 18 years old for most things, and even that might be too young for these sorts of decisions.

Should we not at the very least explore all avenues of mental health treatments first and make sure there aren’t any other separate issues? A 13 or 14-year-old girl cannot consent to have sex with an adult male because she is too young to be allowed to make those decisions; she is also too young to decide if she should be sterilized.