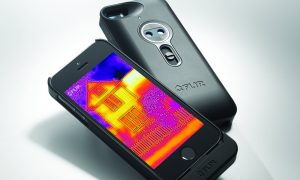 How to Bust Ghosts, Track Coincidences, and Other Weird, Cool Things With Your iPhone
0
Share Now
TelegramFacebookTweetEmailTellMeWeReddit
Copy Link 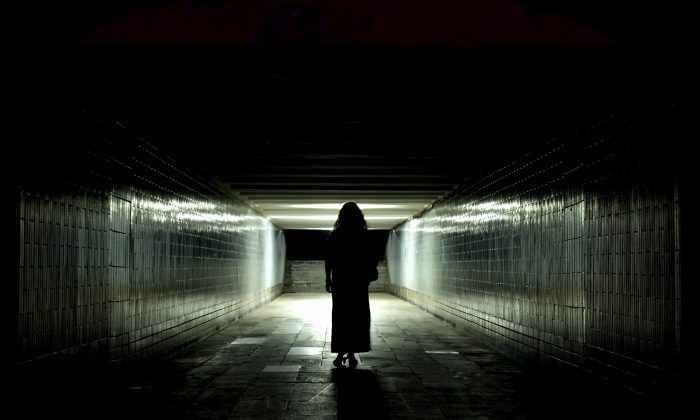 The decrepit house, the dank, abandoned orphanage—the sites that inspire fear and ghost stories could also be hotbeds of toxic mold. An associate professor of civil and environmental engineering at Clarkson University in New York, Shane Rogers, is studying whether hauntings may be attributed to neurological problems caused by mold.

He will visit “haunted” sites in northern New York State this summer to test for mold. Even if his investigations do show high concentrations of mold at these locations, however, it remains unclear what links there are between exposure to toxic indoor molds and psychological effects in people, he said in a university news release. These links have not been well established.

Yet, “some people have reported depression, anxiety, and other effects from exposure to biological pollutants in indoor air,” he said. “We are trying to determine whether some reported hauntings may be linked to specific pollutants found in indoor air.”

If Rogers finds a correlation between haunting sites, toxic mold, and psychological effects, does that mean ghosts don’t exist? It may explain some cases, but perhaps not all.

There will remain many anecdotes about hauntings that defy this particular explanation. For example, some people say they have received information through ghostly encounters that they could not have obtained by ordinary means and which was later verified.

One such anecdote was shared by Reddit user KibokotheHippo: “My son was about 4-and-a-half and his sister was 18 months. I said I was really sorry I wouldn’t be able to read them a story that night as I had a meeting to go to, but I would read two the following night to make up. My son said, ‘It’s OK, Mama, Auntie Tracy will read to us.’

“I felt the hairs go up on the back of my neck. I thought he must have that wrong, so said, ‘Who?’ He answered: ‘Auntie Tracy, Mama. She looks just like you. After we go to bed she reads and sings to us.’ I had never told them that I was an identical twin and my sister was stillborn. Her name was Tracy.”

Blogger “Single Dad Laughing” asked readers to share the creepiest things their kids have ever said. This was one response: “‘Aren’t you gonna say “hi” to Uncle Chris?’ [said] my 3 year old when I was watching her jumping on the trampoline. Uncle Chris drowned in the lake nine years before she was even born, and nobody in our family talks about it, ever. I asked her where he was and she pointed to the garage and said ‘He tells me to be careful.'”