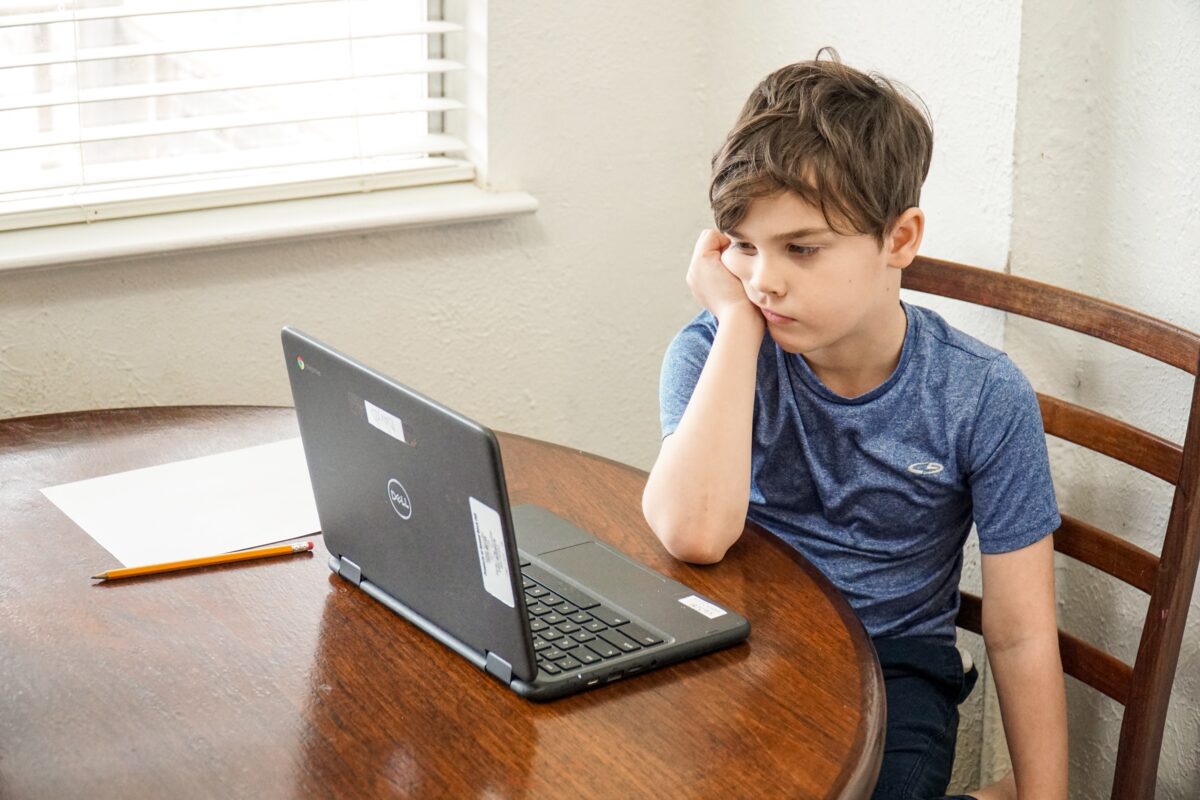 Too much screen time is depriving young boys of the opportunity to develop real world skills, and interpersonal skills. (Thomas Park/Unsplash)
Mindfulness

Are Digital Tools Diminishing Your Son’s Ability to Think?

Think of any common tool: a hammer, a knife, or a compass. When used properly, tools yield amazing results. You can build something, carve a piece wood, or find your way home. Digital tools should be no different. They should help boys grow their minds. They should help them gain knowledge and facilitate new ways of seeing the world. Sounds great but there’s a problem. Unlike a hammer, digital tools intrude into the mind. They evoke strong emotions. They tamper with neurological reward systems. Some who study addiction are now saying they can hijack the brain. At the very least, they are designed to keep people’s attention for as long as humanly possible. Boys seem to be the most susceptible.

Over the years, I’ve observed a disturbing trend. It is also happening at the national level. Boys (and young men) have become the heaviest screen users. When you break down where their attention goes, you see that they spend more and more of their waking day on digital, high-tech devices. Some of that time is for school; but mostly it’s for entertainment and, as many have told me, “when there’s nothing better to do.” They build endless virtual worlds on “Minecraft.” They spend endless hours achieving scores on games like “Madden NFL.” As the hours rack up, they are losing ground in building and achieving real-life thinking skills.

Case in point. Young men in the US are seriously falling behind educationally. It started sometime in the early 1980’s, when college acceptance rates had reached the same levels for men and women. It took women many years to get to that achievement, to break down barriers, and it was long overdue. But since the early 1980’s, women have continued to make gains, while the acceptance rates for young men decline. That’s not the only problem. Many young men aren’t able to achieve their degree. Young men are twenty-two percent more likely to drop out of college, and this trend is expected to get worse.

Are screens to blame? Not entirely. Certainly there are many factors, but watching the trend play out in front of me over twenty-five years I can confidently say that heavy screen use is a major culprit. Boys see digital tools as mostly for entertainment. It’s stopping many young men from thinking for themselves, doing for themselves, and growing up. Every hour spent glued to a screen is a lost opportunity to develop thinking skills. How are young men to think independently, think critically, delay gratification, prioritize, and develop the social skills they will need in the complex real world if thousands of hours are lived in virtual worlds?

Fortunately, it’s never too late to help boys and young men improve. If your son is a heavy digital user and you’re concerned, here’s a path forward.

When meeting boys in middle school (and older), I pose simple questions. You can do the same. What kind of technology guy do you think you are? What type do you want to be? That often invites a confused look, so I explain: There are Digital Tool Users and there are Digital Tools… Which are you? The first category is a young man who knows the power of media, uses the Internet thoughtfully, knows how to limit exposure to screens, and sees technology more as a tool than as a source of entertainment. He respects his digital tools, knowing that like a knife, technology can cut both ways. The second category is a young man who is in over his head. He’s drowning in technology. His digital tools are doing the thinking for him. He’s become a tool of the technology. I explain this isn’t a new problem. Thoreau prophetically warned a century and a half ago that Men have become the tools of their tools. Today, the tools are digital. They’re doing our thinking for us. We’re growing dependent on them.

This grabs their attention. Boys, and especially young men, don’t like to be told what to think about or how they should think. They have pride and are competitive. They don’t like seeing themselves as passive. They don’t like the idea that they’re losing ground while others move ahead. The trick is to help boys and young men own that message. It needs to belong to them and not something we force upon them. I don’t push. I never tell them what they should do or how to behave, unless they ask. Instead, I tell them that they are ultimately in control. This resonates with want they want. I tell them that ultimately they are in control of where their attention goes. They have choices. They decide what can enter their minds. They can gain power by blocking out mindless, over-stimulating information. They don’t have to let algorithms, programs, and seductive graphics (designed by others) decide what’s in their heads. They don’t have to think about what others want them to think about, unless it’s their choice. Instead, we talk about making space in their day, space in their heads to reflect, to be more mindful, to think logically when it serves them, and ultimately, to start thinking more for themselves.

That’s the kind of men they all tell me they want to be.

Anthony Rao
Follow
Dr. Anthony Rao holds a Ph.D. in psychology from Vanderbilt University and trained as a pediatric psychologist at Boston Children’s Hospital. For more than 20 years, Dr. Rao worked in the Department of Psychiatry at Children’s Hospital and served as instructor at Harvard Medical School, where he trained psychologists and physicians in the use of Cognitive Behavior Therapy, or CBT.
SHARE
EmailCopyFacebookTweet
You May Also Like 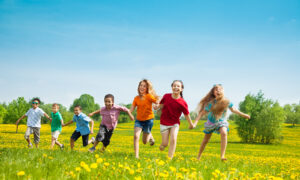 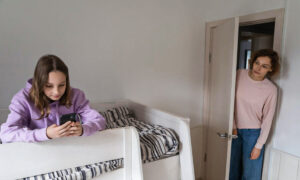 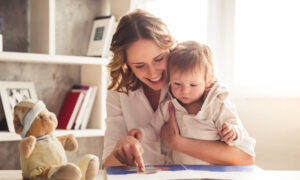 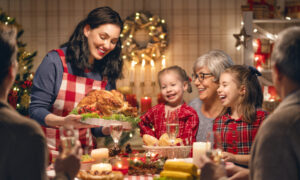