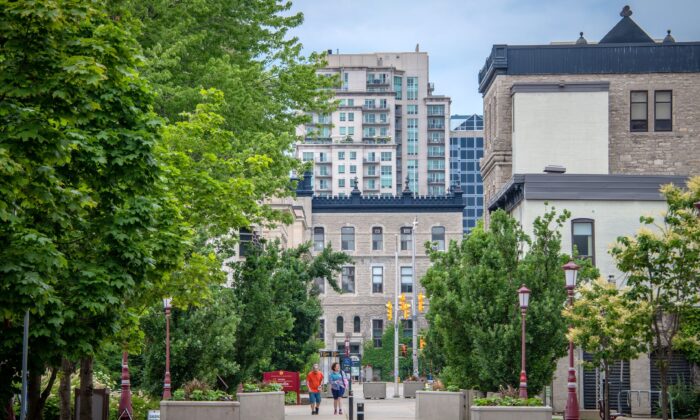 The University of Ottawa campus on June 25, 2021. (Franklin McKay/Shutterstock)
Viewpoints

Are Academic Freedom and Diversity on a Collision Course? 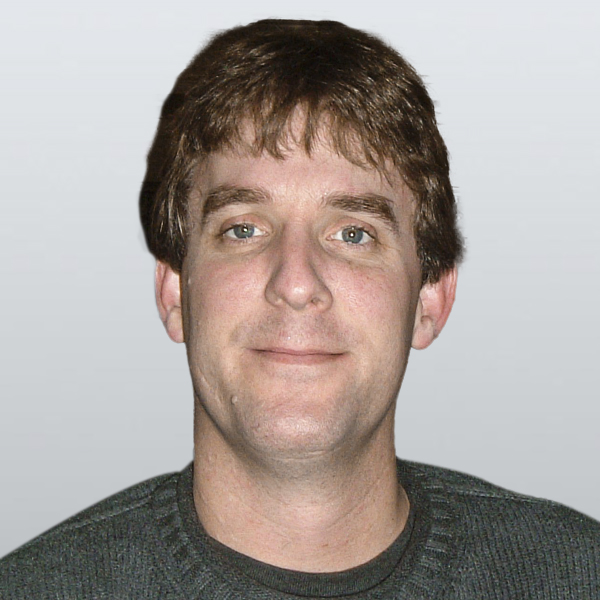 A report issued by the Committee on Academic Freedom at the University of Ottawa has been framed in the media as a win for professors and a loss for students. Indeed, the committee states that “there is no right not to feel offended since academic freedom protects controversial and hurtful statements.” Its members also oppose “the exclusion of words, works or ideas” in the dissemination of knowledge.

That said, it is too early to celebrate any victory. Since the committee acts in an advisory capacity, its recommendations are not legally binding. Jacques Frémont, president of the University of Ottawa, can weigh their importance vis-à-vis multicultural values. As the report cautions, academic freedom cannot come “at the expense of silencing marginalized people and groups.”

Mr. Frémont remains confident, however, that academic freedom can coincide with the equality, diversity, and inclusion (EDI) work on campus. But what happens when black, indigenous, and people of colour (BIPOC) students are presented with alternative narratives that directly challenge their worldview?

Consider plausible classroom scenarios. What if a professor discusses the history of warfare among indigenous cultures in pre-Columbian North America, specifically material goods and slaves acquired during raids by Iroquois, Algonquin, and Huron tribes? Ironically, the motives behind these armed clashes—wealth acquisition, territorial aspirations, and control over trade routes—mirrored those of their European colonizers.

Although indigenous students may feel emotionally triggered by this discourse, its inclusion is justified for two important reasons: first, it offers a wider outlook on First Nations culture; and second, it demonstrates that one aspect of “decolonizing the curriculum”—confronting one’s own colonizing practices—also applies to indigenous studies.

Slavery was also prevalent in many East, West, and Central African societies—for example, the Ghana and Mali empires—before and after the trans-Atlantic slave trade. In fact, powerful African kings and merchants sold slaves to markets in Europe, Haiti, Brazil, and the United States.

Domestic slavery was also part of Africa’s history. One of the richest, most influential East African slave traders was Tippu Tip. During his expeditions into eastern and central Africa, he and a contingent of men would round up Africans and march them to the Indian Ocean coast bound in chains. In Zanzibar, enslaved workers in the thousands helped develop Tip’s clove plantations. Consequently, he became a wealthy, respected upper-class gentleman.

Would black students be receptive to the fact that some Africans were complicit in slavery? Would they confront this injustice with the same zeal as slavery in the American South?

Likewise, what if a professor introduces the main detractors of critical race theory (CRT)? These include John McWhorter, who believes adherents of CRT have turned it into a religion; Andrew Sullivan, who asserts that CRT weakens liberal principles; and Randall Kennedy, who debunks hyperbolic claims of systemic racism on university campuses.

In many of these situations, BIPOC students who hold certain prejudices (i.e. slavery is exclusively a white, European, or American phenomenon) will experience a form of cognitive dissonance. Several may accuse the professor ­of threatening their inherent dignity or disrespecting their group identity. Administrators may find that the professor’s statements undermine the university’s mission to address reconciliation and anti-black racism. But controversial perspectives help students become more nuanced and are completely consistent with diversity—that is, unless one is only interested in a certain type of diversity.

For academic freedom to flourish, professors require latitude that reaches beyond the classroom. Most importantly, they must reject the committee’s proposal that “a diversity and inclusion training program should be established.” Documents recently leaked to Quillette editor Jonathan Kay expose how EDI instruction is ideologically motivated to suit the preferred worldview of its adherents and academic administrators sympathetic to their cause. Instead, educators should interrogate EDI methodologies, not subscribe to them unconditionally.

Moreover, universities should avoid taking public positions on issues that remain largely unproven, like systemic racism on campus. It signals to the academic community that contrasting views are unwelcome. This results in self-censorship by professors and creates a climate of fear and intimidation, concerns revealed in the committee’s report.

Lastly, university administrators and professors should denounce popular calls to punish colleagues for what they say. Mr. Frémont supported the suspension of Prof. Verushka Lieutenant-Duval in September 2020 for uttering the N-word during an anti-racist exercise, claiming that students’ “right to dignity should be respected.” Just having a conversation about Lieutenant-Duval’s contextual use of the N-word was considered an insult to visible minorities. It is this kind of reactionary behaviour that dampens free inquiry.

Unless scholars remain vigilant, their academic freedom will be compromised by EDI activists, who in turn will only be pacified once their demands to censor “offensive” remarks or “dangerous” ideas are met by university administrators.

Stuart Chambers
Follow
Stuart Chambers, Ph.D., teaches in the faculties of arts and social sciences at the University of Ottawa. Contact: schamber@uottawa.ca