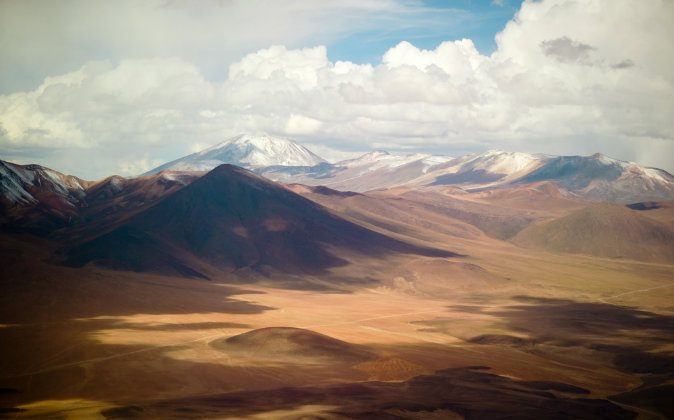 Archaeologists from the University of Wrocław have discovered more than 150 ancient graves in the Atacama Desert belonging to a previously unknown culture in Peru, according to a report in PAP – Science and Scholarship in Poland. The characteristics of the 4th – 7th century burials are not consistent with the practices of the Tiwanaku civilization, which flourished from 500 to 1000 AD and extended into present-day Peru and Chile, suggesting that the area had been inhabited by a farming community before the expansion of the Tiwanaku culture.

The graves were discovered in the Tambo River delta, in the northern part of the Atacama Desert. They had been dug in the sand without any stone structures and had been naturally preserved by the warm, dry conditions.

“These burials are of the virtually unknown people, who inhabited the area before the expansion of the Tiwanaku civilization. Items found in individual graves indicate that the people already had a clear social division,” said Professor Józef Szykulski, leader of the research project.

The international research team made up of archaeologists from Poland, Peru, and Columbia, found numerous grave goods including large wooden helmets, maces with stone or copper finials, richly decorated weaving tools, many jewellery items, including objects made of copper and tumbaga (an alloy of gold and copper), reed withes that were attached to the ears of the dead, bows, and quivers with arrows tipped with obsidian heads.

“This is a very interesting find, because bows are a rarity in Peru,” said Szykulski. “These objects and the bows were symbols of power, which proves that representatives of elite were buried here”.

The bodies had been wrapped in mats, cotton burial shrouds, or nets, which suggests that one of the forms of activity of that culture was fishing.  Nearby, researchers also found the remains of a llama, which suggests that the animal had been brought to the region earlier than previously believed.

Along the Tambo River delta, archaeologists also found tombs of the Tiwanaku civilization, which reveals that the Tiwanaku people reached an area where they are not thought to have ventured. Taken together, the discovery adds important knowledge to the understanding of pre-Columbian civilizations in Peru.

*Image of the Atacama Desert via Shutterstock