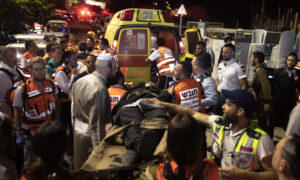 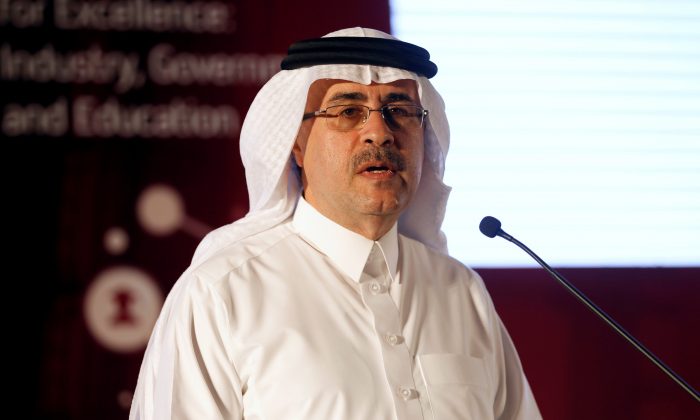 DHAHRAN, Saudi Arabia—Saudi Aramco will expand its market share in Asia despite likely OPEC limits on output next year, and is eyeing deals in China and Africa as it aims to become a global leader in chemicals, the head of the world’s top oil producer said on Nov. 26.

Amin Nasser, chief executive of the state oil giant, told Reuters that his company would abide by any OPEC agreement to cut crude production in 2019, less than two weeks before the exporter group meets to decide output policy.

But he added that he still sees growth opportunities in Asia—identifying China, India, Malaysia, and Indonesia—and will push ahead with refining ventures to guarantee new outlets for Aramco’s crude.

“We are always going to be attempting to expand our market share but at the same time the company is obliged to meet any agreement by OPEC,” Nasser said in an interview in Dhahran, Saudi Arabia.

“Asia is a very important market for us. We are looking at two potential JVs (joint ventures) for refineries in China right now … We continue to expand our market share in different markets.

Aramco said last week it would sign five crude oil supply agreements with Chinese customers, taking its supply to China to a record-high 1.67 million barrels per day (bpd) in 2019.

Nasser did not explain how Aramco would meet that higher demand if the Organization of the Petroleum Exporting Countries, of which Saudi Arabia is the de facto leader, decided to restrict production next year.

Asked whether the company planned to reduce crude exports to the United States as inventories there increase, he said: “All markets are important for us. Asia is the biggest market for sure, then Europe and the U.S.”

Nasser added that plans to expand the company’s Motiva refinery in the United States and move into petrochemical production at that plant were going ahead as scheduled.

OPEC meets in Vienna on Dec. 6, amid expectations that Saudi Arabia will push for a production cut of up to 1.4 million bpd by the producer club and its allies to prop up sagging oil prices.

Benchmark Brent crude was trading near $60 a barrel on Nov. 26, clawing back some losses after plunging nearly 8 percent the previous session amid fears of a supply glut.

Saudi Arabia’s crude production has hit an all-time high in November of about 11.1-11.3 million bpd, an industry source familiar with the matter told Reuters on Nov. 26.

Aramco aims to become a global leader in chemicals and the world’s largest integrated energy firm, with plans to expand its refining operations and petrochemical output.

The company plans to raise its total refining capacity—inside the kingdom and abroad—to 8-10 million bpd from around 5.4 million bpd now, Nasser said.

“Chemicals is a major area for expansion. We are going to be the global leader when it comes to chemicals.”

To get there, Aramco is embarking on the possible acquisition of a strategic stake in Saudi Arabia’s SABIC, the world’s fourth-largest petrochemicals maker.

Nasser said he hoped to finalize talks “soon” with the Public Investment Fund to buy the sovereign wealth fund’s stake in SABIC.

“We are doing partly the due diligence and the negotiations at the same time. These things take time,” he said.

“And then if we are able to conclude the negotiations, still there is the process of antitrust in different countries and that also takes some time. We did not put a timeframe that we need to have but we are hoping to have it soon.”

Aramco aims to allocate some 2-3 million bpd of its crude production to petrochemicals, Nasser said.