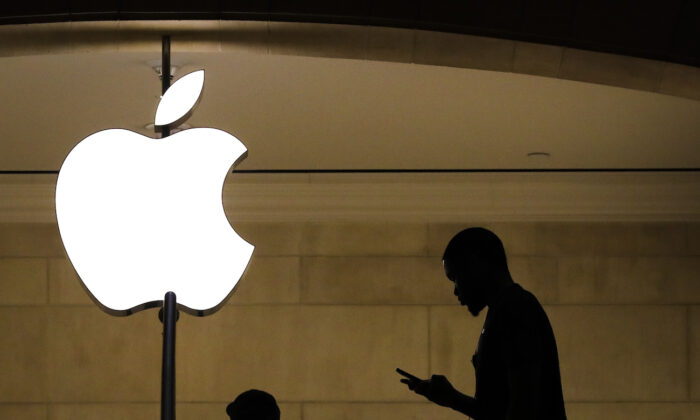 As Apple gears up to launch the next iteration of its iPhone, new data suggests the flagship product is dominating the smartphone market in the United States, surpassing Android devices.

iPhone’s share of the U.S. smartphone market touched the 50 percent-mark for the first time since the product was launched in 2007, the Financial Times reported, citing data from Counterpoint Research.

While iPhone’s market share stood at 50 percent in the June quarter, smartphones powered by Alphabet, Inc.’s  Android operating system made up the remaining half. These were from manufacturers including Samsung and Lenovo Group Limited, the FT report stated.

“Operating systems are like religions—never significant changes. But over the past four years the flow has consistently been Android to iOS,” Jeff Fieldhack, senior research director at Counterpoint, reportedly said.

According to the report, which used data from NPD Group, Android made its debut in 2008, a year after the iOS-powered iPhone. By 2010, Android had quickly risen to the top of the market. Before Android reached the pinnacle, Apple was not the market leader and ranked behind the now-obscure Nokia, Motorola, Windows, and Blackberry.

Apple’s CFO Lucas Maestri said in the June quarter earnings release that the installed base of active devices for the company has risen to an all-time high in every geographic segment and product category. Analysts’ optimism concerning Apple hinges on its record-installed base of devices.

On Sept. 7, Apple has scheduled a hardware launch event in Cupertino, California, during which it is widely anticipated that the company would introduce the newest version of the iPhone. The iPhone 14 will probably have significant camera enhancements, and one of the variants might even have a satellite communication feature.