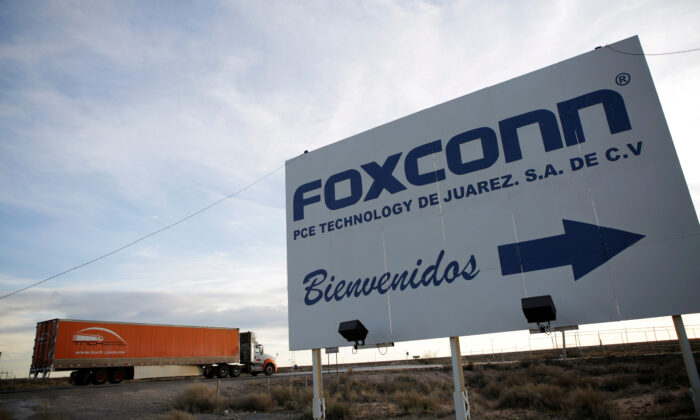 Despite the input cost inflation and components shortages, gross margin, as well as operating margin, expanded modestly to 6.02 percent and 2.61 percent, respectively.

Foxconn was forced to lock down the Shenzhen assembly plant, its second-largest production base in China, for several days in March to comply with the COVID guidelines of the local administration.

The disruptions continued into the June quarter even as Zhengzhou announced movement curbs for May 4-10, Foxconn reportedly said it would continue with its production at its plant in the city. Noted Apple analyst Ming-Chi Kuo warned that if curbs are not lifted in the city by June, the production of Cupertino’s upcoming iPhone 14 would be affected.

Separately, Foxconn announced the signing of an agreement with U.S.-based Lordstown Motors Corp. for contract manufacturing and product development. The company also confirmed the closing of the purchase of Lordstown’s Ohio facility purchase.

With the $55 million investment in Lordstown, Foxconn has taken a 55 percent stake in the former. The Taiwanese company said Ohio will now be its EV manufacturing hub in North America.