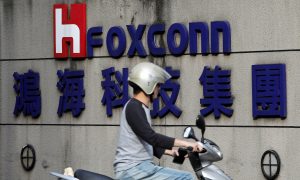 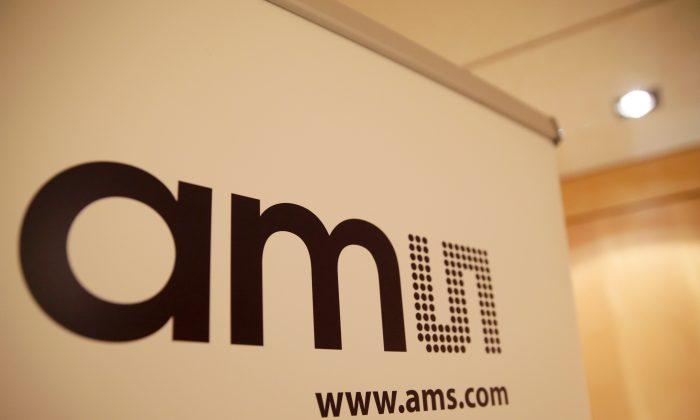 VIENNA—Apple supplier AMS has developed a light and infrared proximity sensor that can sit behind a smartphone’s screen, reducing the area required for such sensors and so allowing for a larger display, AMS said on Jan. 7.

AMS provides Apple with optical sensors for 3D facial recognition features on its newest iPhones. Its shares slid by a fifth on Jan. 3 after Apple issued a sales warning, though they have since recovered most of that.

AMS, an Austrian company listed in Switzerland, does not identify Apple as a customer but analysts estimate the U.S. tech giant accounts for around 45 percent of its sales.

“By developing this ‘behind OLED’ ambient light/proximity sensor, AMS enables smartphone manufacturers to achieve the highest possible ratio of display area to body size,” AMS said in a statement on the launch of the new device, referring to the OLED display technology used in devices like the latest iPhones.

“The TCS3701 enables phone designers to take this trend to a new level, potentially eliminating the bezel entirely,” AMS said, using the new device’s name. The bezel is the border between a smartphone’s display and its frame.

AMS’s shares closed up 9.6 percent, but they peaked earlier in the session after the company announced a deal with Chinese software maker Face++ to produce new 3D facial recognition features for smartphones.