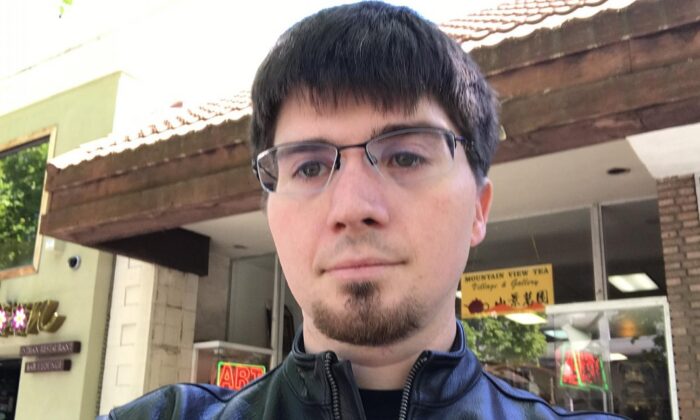 After two years of remote working, Apple, Inc. employees have shown reluctance to return to the office, even as the tech giant advocates a hybrid work policy. It now appears that Apple’s return-to-office move could hurt the company more than earlier thought.

Apple hired Goodfellow, a former Alphabet, Inc. executive, in April 2019. He also had a stint at Elon Musk-founded OpenAI lab.

Goodfellow’s LinkedIn profile has not yet reflected the reported change, as of press time.

Credited as the father of “generative adversarial network” (GAN), which helps distinguish fake data from real ones, Goodfellow reportedly said in a staff memo he believed “strongly that more flexibility would have been the best policy for my team.”

After putting it off several times, Apple finally brought employees to the workplace on April 11. It initially asked employees to come to the office at least one day a week and increased the frequency to two days on May 4.

That is set to rise to three days a week from May 23. The employees have been sounding out threats of mass resignations over the move.

Recently, Apple workers criticized the company’s decision in an open letter and called upon the company’s executive team to show some flexibility and let go of the rigid policies.