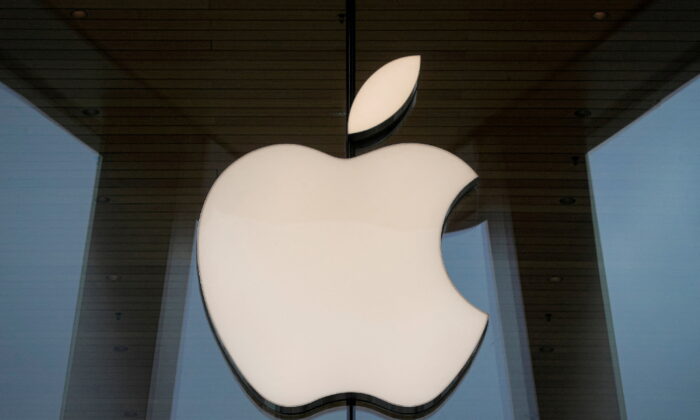 The Apple logo is seen at an Apple Store in Brooklyn, New York, U.S. on Oct. 23, 2020. (Brendan McDermid/Reuters)
Markets

Apple, Inc. seems to have ruffled the feathers of the largest union of communication workers in the U.S. even as it strives to win over its retail store employees.

The tech giant has gone against the spirit of the federal labor law by forcing store employees to attend anti-union speeches, the Communications Workers of America alleged in a complaint filed with the National Labor Relations Board, according to Bloomberg.
Apple reportedly restricted employees from posting union fliers. A CWA representative said the incidents occurred at Apple’s World Trade Center store in New York City.

The Verge reported earlier this month that store workers at the Cumberland Mall, Atlanta location have agreed to hold a union election on June 2. If successful, the location would become the first Apple store to unionize, in association with the CWA.

Related Link: Analyst Says Don’t Expect Apple To Give You A Portless iPhone Any Time Soon

Sensing the urgency, Apple has stepped in to prevent the unionization drive that is underway at several of its retail locations. Last week, it was reported that Cupertino posted laminated copies of a letter, emphasizing its employee-friendly policies and measures, in store backrooms. It was also reported that the company has provided managers at store locations anti-union talking points to pursuade workers.