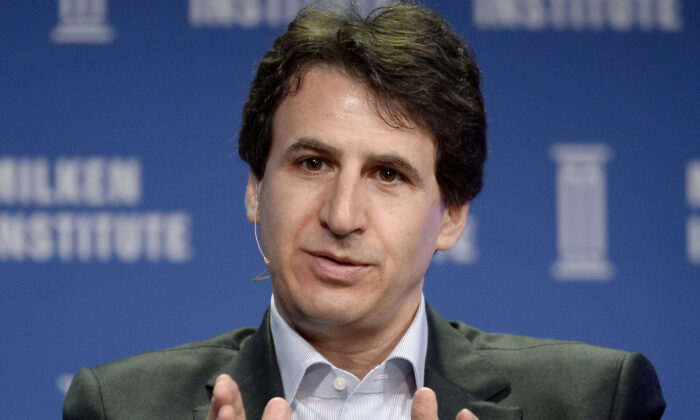 The agreement announced on Thursday offers $102.50 for each share of Atlas Air, a premium of 35 percent to the company’s closing price on Friday before media reports on the deal.

Atlas Air offers air leasing services that can be used for shipping perishables, heavy construction equipment or passengers. The company’s customers include Boeing Co., FedEx Corp., and MotoGP, according to its website.

Prospects of airlines have improved this year thanks to pent-up demand for travel and the easing of COVID-19 curbs, but the industry’s recovery faces risks from surging fuel prices and staff shortages in a tight labor market.

The company’s shares were slightly higher in premarket trading after rising nearly 28 percent this week amid speculation on the deal, which gives Atlas an enterprise of $5.2 billion and also includes affiliates of J.F. Lehman & Co. and Hill City Capital.

Atlas said it expects the buyout to close in the fourth quarter of 2022 or the first quarter 2023.

A drop in stock valuations this year has offered private equity firms an opportunity to buy companies on the cheap. Such firms were the chief driver of global dealmaking in the first half of the year, even as overall mergers and acquisitions slowed due to hostile market conditions.