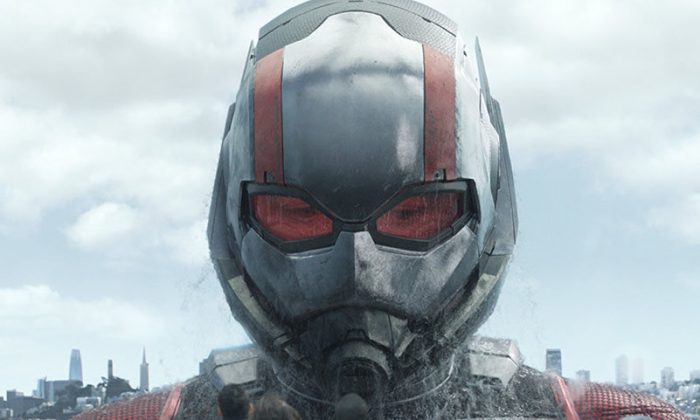 Paul Rudd, Evangeline Lilly Show Off Combat Skills for ‘Ant-Man and the Wasp’

During the summer of 2018, Paul Rudd will return to his 2015 Ant-Man role with a new crime-fighting partner: the Wasp played by Evangeline Lilly.

Marvel Studios has released interviews and cool behind-the-scenes clips from the sequel, named “Ant-Man And The Wasp,” where the two main characters show off their amazing skills.

“I am constantly in motion. … There is barely room to breathe,” said Evangeline Lilly who thinks the movie is very intense with a fast tempo. She even dares the audience to blink while watching it.

Lilly also surprised many viewers during a press conference in Pasadena on June 24, where she easily explained the actual science behind the film’s Quantum Realm, according to Los Angeles Times.

Lilly also thinks that she may have been born to play the role of Hope van Dyne.

Peyton Reed directed the sequel, where Lilly teams up with the Ant-Man and her father, Dr. Hank Pym (plays by Michael Douglas), to rescue her mother, Janet van Dyne (plays by Michelle Pfeiffer). Both her parents are also superheroes.

Other celebrities who starred in this movie include Michael Pena, and Hannah John-Kamen who plays their opponent Ghost.

In the movie, Ghost steals Pym’s technology and creates her own quantum-defying suit that allows her to phase through solid objects, meaning she can turn herself and any objects she touches invisible. Fortunately, Ant-Man and the Wasp both have powerful battlesuits that allows them to shrink or grow in size.