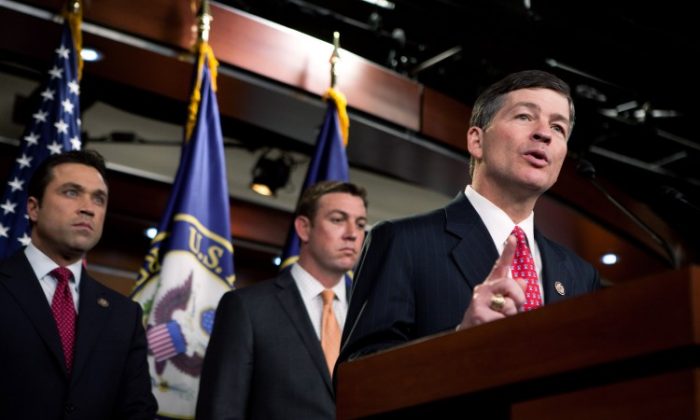 Approximately six weeks before former Rep. Anthony Wiener (D-N.Y.) resigned, Pinto told him about the alleged extortion, says Wiener. Grimm allegedly threatened Pinto that “he could help the congregation, or make life tougher for them, and that he was a good person to have as a friend, not an enemy,” according to the Daily News.

The FBI had no comment on the investigation and Grimm’s office did not respond to inquiry as of press deadline.

Grimm told NY1, “The Times’ article first said that the rabbi didn’t even know I was aggressively raising money, now he says I extort him. Listen, the whole thing is nonsense and it’s designed to be a smear campaign.”