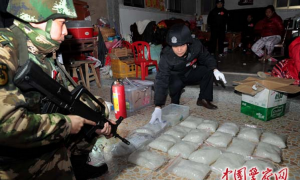 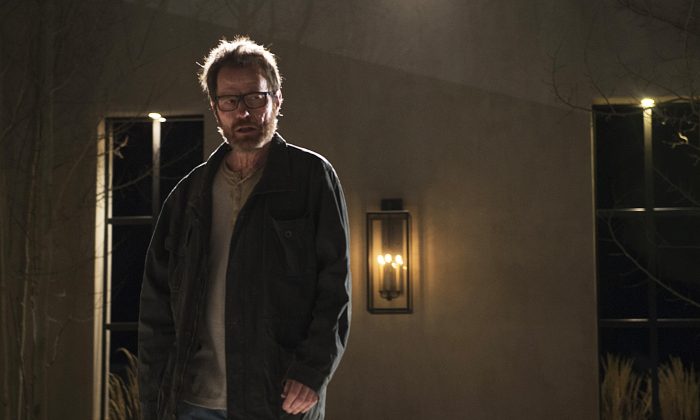 Another Walter White Is Found in China

In noting the arrest of a chemistry professor-cum-drug lord recently, China’s state-run media attempted to leverage off American popular culture in its reports. The innovation was novel, but audience reception appeared to be tepid.

On July 7, Xinhua News Agency reported the arrest of a chemistry professor from a “famous” university in the central China province of Wuhan on the suspicion of manufacturing and selling of methylone, a psychoactive drug commonly used as a substitute for ecstasy.

The local police gave the associate professor’s last name, Zhang, and said he decided to make abusive drugs for profit after discovering the huge demand for it during a stint as a visiting scholar in Australia, according to Xinhua.

After returning to China, Zhang in 2005 started a chemical company producing medical coating and solvent as a front for his illicit activities, the report said. His staff made the drugs and sold them via mail order abroad, Xinhua reported the police as saying.

Police also said Zhang made millions of dollars selling at least 193 kilograms (about 425 pounds) of drugs to customers in the Australia, Britain, Canada, and the United States, Xinhua reported.

Zhang isn’t the first chemistry professor in China caught profiting from the making and selling addictive drugs. In May, Chinese media reported the arrest of Lu Yong, a 50-year-old academic at a college in Shaanxi Province capital Xi’an, for running a drug ring.

Many Western media drew a parallel between Lu and Walter White, the fictional protagonist of Breaking Bad, an award-winning American drama that was aired in China. In the show, White goes from chemistry teacher to drug boss, producing top-grade methamphetamine to provide financial security for his family after he is diagnosed with advanced stage lung cancer. Bryan Cranston plays Walter White.

Possibly taking a cue from the earlier coverage of the Lu Yong case, Xinhua ran its English language report with the headline “‘Breaking Bad in China'” and dubbed Zhang “China’s real-life Walter White.” Xinhua even tweeted the article with a “Breaking Bad” poster with its corporate logo in the bottom right corner.

If Xinhua’s goal was to drive web traffic, they might find the results disappointing. The “Breaking Bad” article got 56 favorites on Twitter and 171 likes on Facebook at the time of writing. In comparison, standard propaganda fare—an article about the nine facts of “China’s war against Japanese aggression”—got nearly a thousand likes on Facebook and 65 favorites on Twitter.