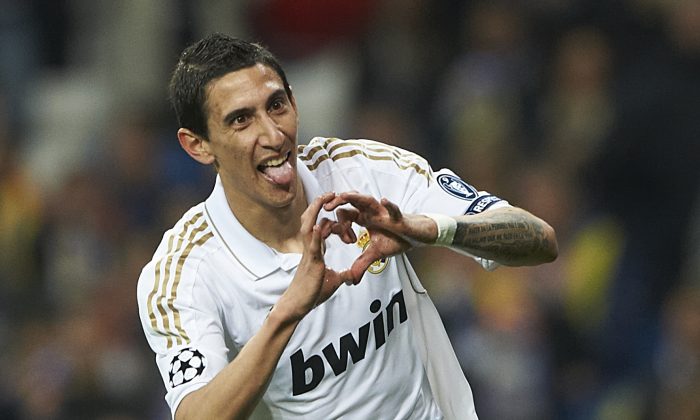 World Cup 2014 is into the knock-out round, and as soccer stars start getting noticed, fans will also be wondering about their wives and girlfriends.

Argentina midfielder Angel di Maria has been putting in solid work for La Albiceleste so far, and could prove to be the extra spark Argentina need to reach the later rounds of the tournament.

Di Maria, who plays for Real Madrid, is married to Jorgelina Cardoso. The couple dated for two years before getting married in towards the end of July 2011, according to FabWags.com.

Cardoso, who is 6 years di Maria’s senior, is described by the Argentine media as an opinionated woman.