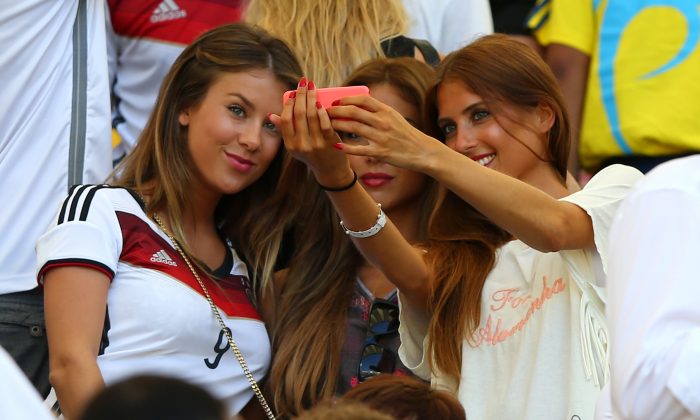 German forward Andre Schurrle has been playing brilliantly for Germany at World Cup 2014, and fans will want to know more about the Chelsea star.

Schurrle’s girlfriend is Montana Yorke, 21, a Canadian from Vancouver, according to Fabwags.com.

Yorke studied at Freie Universitat Berlin, and is now staying in London with Schurrle.

The couple met when Yorke was modeling and working as a waitress, and Schurrle had ended his six-year relationship with his high school girlfriend.

Schurrle has been linked with a Sandra Schönig, although little is known about her.