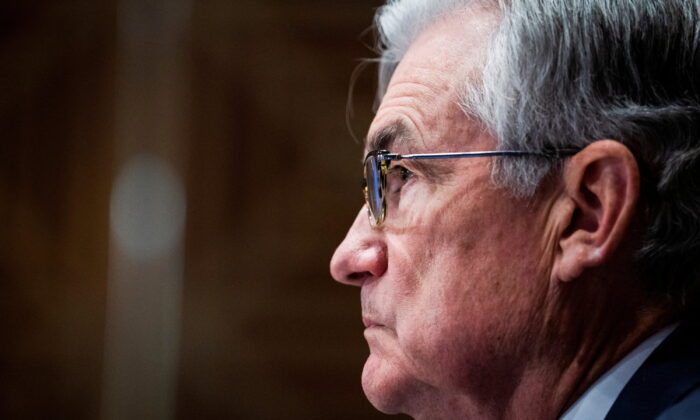 The U.S. dollar is expected to retain much of its recent gains for at least the next six months according to a recent Reuters poll of foreign exchange strategists, which also predicted the currency weakening in a year.

The dollar index has risen by more than 14 percent since the beginning of 2021, with about half of those gains coming in 2022. Most of the strategists polled by Reuters have for years maintained the view that the dollar would weaken. Expectations that the Federal Reserve would resort to the most aggressive monetary tightening in decades have pushed U.S. Treasury yields to their highest level in three years, which contributed to the strengthening of the dollar.

While analysts expect the dollar to keep its gains over the next six months, they still see the currency weakening over a period of 12 months.

According to Lee Hardman, currency analyst at Mitsubishi UFJ Financial Group Inc., the “front-loaded monetary tightening” will have consequences on growth that will result in rate hike expectations being “pared.” This will lead to a weaker dollar, he said to Reuters.

The poll was taken between May 2 and 4, just before the Fed announced a rate hike of 50 basis points on May 4, the biggest increase in more than two decades.

Federal Reserve Chairman Jerome Powell told reporters that policymakers were not considering raising interest rates by 75 basis points in the future and that only increases of 50 basis points would be on the table for the next couple of meetings. This forced hedge funds to cut down some of their extended long positions in the dollar.

“While it is true that a lot of monetary tightening has been priced into the dollar, which would normally suggest more limited upside room … at the same time, we think that we definitely wouldn’t exclude more hawkish repricing in terms of the terminal rate, for example, towards the 4.0% mark,” said Francesco Pesole, FX strategist at The ING Group, according to Reuters.

“We think that the dollar strength induced by Fed tightening will last as long as the Fed doesn’t start pushing back against market pricing in terms of (the) terminal rate,” he said.

After the COVID-19 pandemic broke out in 2020, the Fed slashed its benchmark funds rate to a range of 0 percent to 0.25 percent. It also began to purchase bonds aggressively. During this time, Congress injected over $5 trillion of fiscal spending into the economy. These actions triggered a surge in demand as the economy reopened, also pushing up inflation.

Though the Fed initially dismissed inflation as “transitory,” it was later forced to raise interest rates for the first time in over three years in March 2022. The May 4 rate hike was the first consecutive increase since June 2006.

Collin Martin, a fixed-income strategist at Charles Schwab, said he was not surprised by the 50-point rate hike.

“We’re a little bit less aggressive on our expectations than the markets are. We do think another 50 basis point increase in June seems likely,” he told CNBC. “We think inflation is close to peaking. If that shows some signs of peaking and declines later in the year, that gives the Fed a little leeway to slow down on such an aggressive pace.”