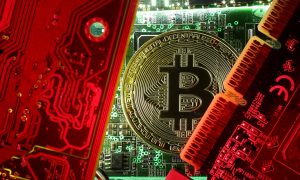 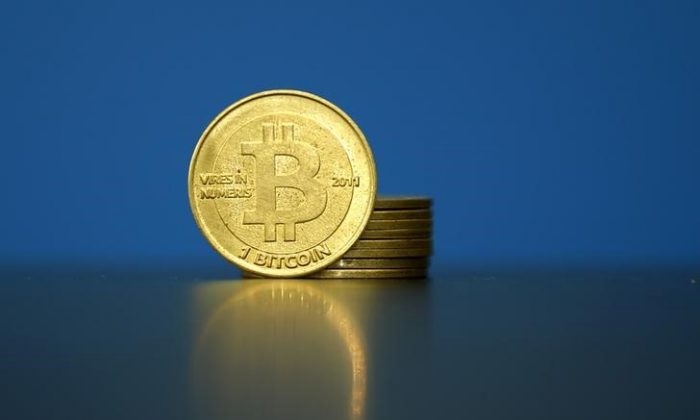 With bitcoin surging to the cusp of its 2017 all-time high, backers are hoping fewer frenzied retail investors means less chance of a crash this time around.

But with little mainstream usage as a form of payment and global uncertainty clouding financial markets, bitcoin is still far from a safe bet, analysts said.

“There are a lot of differences to what was happening before,” said Larry Cermak, director of research at cryptocurrency media firm The Block.

“The price has steadily increased, we are seeing very little retail participation and markets are much more liquid and much more accessible to institutional participants. For now, though, it’s definitely not a safe investment, it’s still very risky.”

Unlike 2017, however, the asset now boasts a functioning derivatives market and custody services by established financial institutions.

The value of open interest bitcoin futures at CME Group Inc. crossed $1 billion last week for the first time since their launch in December 2017, while positions across major options markets have grown to more than $4 billion from virtually nothing in early 2019, according to crypto data provider Skew.

“There’s absolutely no comparison in terms of market maturity between this year and 2017,” said Ryan Selkis, CEO of crypto data firm Messari. “Back then derivatives and credit markets barely existed (and) institutional custody didn’t exist.”

The emergence of this kind of infrastructure has made it easier for professional investors from hedge funds to family offices to seek exposure to crypto.

“The accessibility has changed from three years ago so the types of players that are willing to go in has broadened,” said Tim Swanson, head of market intelligence at blockchain software firm Clearmatics.

Their involvement, the argument goes, may lead to more liquidity and less volatility in prices.

Regulation has also developed. While the cryptocurrency sector is still mostly lightly overseen or unregulated, global standards on areas such as anti-money laundering (AML) have emerged, opening the way for bigger investors.

Mainstream companies and governments are among those embracing digital coin technology.

In October, PayPal Holdings Inc. said it would open up its platform to cryptocurrencies while rival Square Inc. said it had invested 1 percent of its total assets in bitcoin.

Unlike 2017, bitcoin’s price has been supported by an appetite for riskier assets following government and central bank stimulus measures to combat the impact of COVID-19.

Bitcoin’s supply is capped at 21 million, shielding it from policies that stoke inflation, proponents say.

The narrative has allowed “a wider group of investors, including those with a more fundamental mindset, to participate in price setting,” said Richard Galvin of crypto fund Digital Asset Capital Management.

Yet for all the improvements in market structure and mainstream recognition, bitcoin remains highly volatile. The cryptocurrency sector is still more opaque and less regulated than mainstream financial markets. Trading data remains patchy and concerns over market manipulation are rife.

And for all the hype, bitcoin remains seldom used for its intended purpose.

“There is no guarantee that it will be used widely as ‘money’ given the cost of mining and using bitcoins and the ease of using contactless payment cards or smartphones to facilitate electronic payment,” said Russ Mould, investment director at AJ Bell.

By Tom Wilson and Anna Irrera