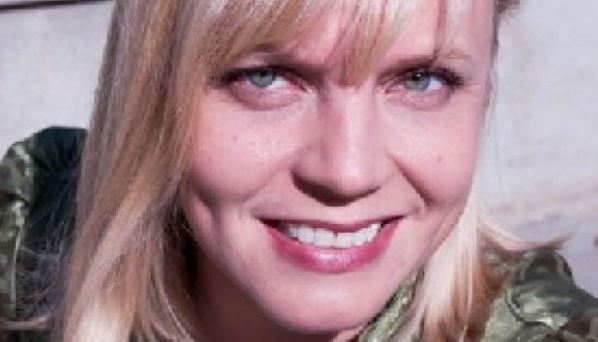 Amy Ahonen has been found dead, after going missing from Denver in 2011.

She was last seen on July 8 of that year by her roomate.

She was thought to have gone hiking but was not seen again. Her Jeep was found unlocked with her keys, wallet, and purse inside.

Ahonen’s family said in a statement on Facebook that “some remains that were found have been confirmed to be those of our beloved Amy.”

The Denver Police Department said via Facebook that it “received notification from an outside agency on possible DNA match on missing person Amy Ahonen.”

“Nothing has been officially confirmed,” it said.

The family added in its statement: “Today is a sad day, as we are relieved to finally have some closure regarding Amy, however it is hard news to bear. We thought it only fair to share the news with all of you, friends and family both, that have shared in this heartbreaking journey these last few years.

“Some remains that were found have been confirmed to be those of our beloved Amy. That is all the information we have at this time. Please keep us in your prayers, but respect the family’s privacy as we deal with this hardship.”