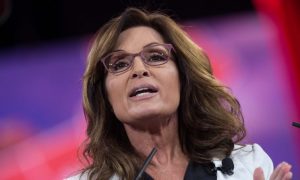 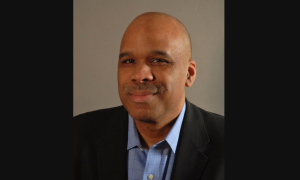 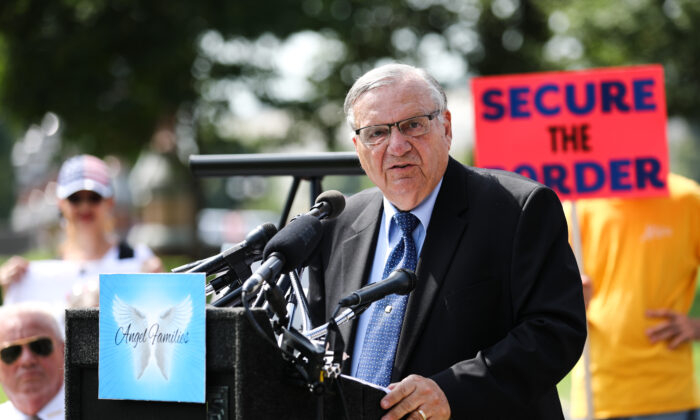 Former Sheriff Joe Arpaio speaks at an Angel Families discussion on the negative impact of illegal alien crime in America in front of the Capitol in Washington, on Sept. 7, 2018. (Samira Bouaou/The Epoch Times)
Politics

While 2,385 ballots still remained to be counted, the interim tally effectively gave no chance for Arpaio, with 150,116 votes, to eke out a victory over Sheridan, who amassed 156,396 votes.

In 2016, Arpaio lost his re-election bid for Maricopa County sheriff, a position that he once held for 24 years. Two years later, he lost a race to fill the seat of the late Republican Senator John McCain.

Arpaio was known for his crackdown on illegal immigrants and harsh prison policies, which led to a contempt-of-court charge for continuing to make immigration arrests after a court had ordered him to stop.

President Donald Trump pardoned Arpaio before sentencing, the first pardon of his presidency. Arpaio announced his intention to run for Maricopa County sheriff last August, on the two-year anniversary of Trump pardoning him.

“Meeting supporters everyday in the Arizona heat. I will never surrender! We must make Maricopa County Safe Again!” Arpaio said in a tweet last week that showed him posing with supporters.

In his comeback bid this year, Arpaio vowed to bring back his tough-on-crime policing tactics, which once included housing county jail inmates in tents and immigration enforcement sweeps. Political strategists were said to be closely watching how receptive voters were to Arpaio’s messaging on law enforcement.

“I’m Ted Nugent and I support real American heroes and patriots because my family’s quality of life starts with law and order,” the singer-songwriter turned conservative activist said in a video in which he urged voters to throw their support behind Arpaio.

Trump has expressed support for Arpaio on many occasions.

“He has done a lot in the fight against illegal immigration. He’s a great American patriot and I hate to see what has happened to him,” the president told Fox in 2017, as he mulled the pardon that he eventually issued.

“Is there anyone in local law enforcement who has done more to crack down on illegal immigration than Sheriff Joe? He has protected people from crimes and saved lives,” Trump said at the time. “He doesn’t deserve to be treated this way.”