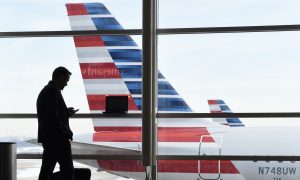 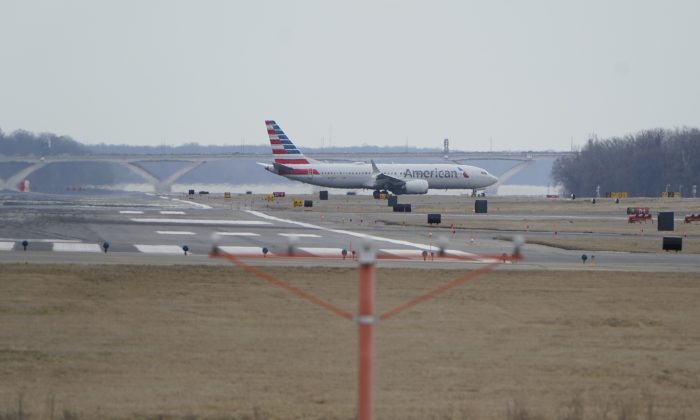 American Airlines Group Inc cut its 2019 profit forecast on Friday, blaming an estimated $350 million hit from the grounding of Boeing’s 737 MAX planes, but said it was confident that the jets would start flying again before mid-August.

American, with 24 of the 737 MAX jetliners that were grounded worldwide in March following two fatal crashes on other airlines, has removed the aircraft from its fleet until Aug. 19, leading to about 115 daily cancellations.

Boeing is developing a software fix and new pilot training to be approved by regulators globally, and American Chief Executive Doug Parker said he had 95 percent certainty that passengers would actually be able to use tickets the airline sells on MAX flights past Aug. 19.

While American’s daily summer cancellations over the MAX only represent about 2 percent of its flight capacity, it said, the financial impact is disproportionate as revenue during its busy summer travel season is lost while the vast majority of costs remain in place.

Analysts on average expect 2019 earnings of $5.63 per share, according to Refinitiv data.

American, the No. 1 U.S. airline by passenger traffic, also said it expects fuel expenses for the year to be about $650 million higher than its earlier forecast, citing a recent run-up in oil prices.

Between the MAX and American’s grounding of another 14 aircraft of a different model for now-completed work on faulty overhead bins, American said, first quarter pre-tax income suffered about an $80 million hit.

By Sanjana Shivdas and Tracy Rucinski