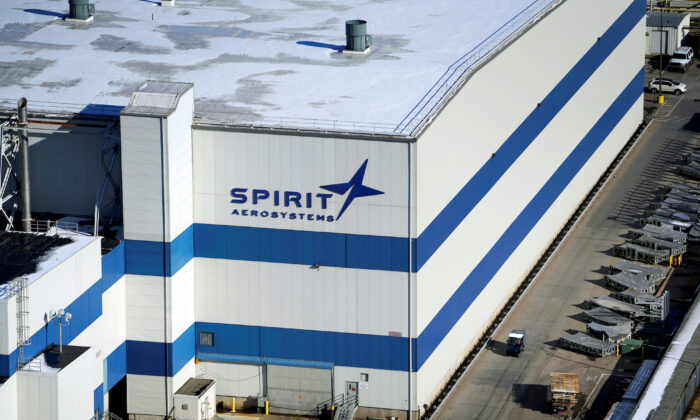 WASHINGTON—American Airlines Group Inc. and aircraft parts manufacturer Spirit AeroSystems Holdings Inc. said on Wednesday they would meet a deadline set by U.S. President Joe Biden to require vaccines for its employees by a Dec. 8 deadline for government contractors.

The White House announced the Dec. 8 deadline for employees of federal contractors last month and the requirements are expected to cover millions of employees.

American Airlines, the largest U.S. carrier, told its 100,000 U.S.-based employees they “must submit proof of full vaccination as soon as possible—no later than Wednesday, Nov. 24, 2021 … To be clear, if you fail to comply with the requirement, the result will be termination from the company.”

Wichita, Kansas-based Spirit said the mandate would cover its 10,500 U.S. employees.”As a federal contractor, testing is not an option for Spirit employees,” the company said.

Some airline officials had asked the White House to push back the requirements, signed by Biden last month, until after the busy holiday travel season.

Steve Cave, a King & Spalding attorney who specializes in government contracts, told Reuters last month he expects the order will impact tens of millions of U.S. workers or more.

“The tentacles are far reaching,” Cave said. “The number touched by this will be huge. It’s probably in the upper tens of millions.”

The Labor Department separately plans to issue an emergency temporary standard requiring employers with more than 100 workers to have them inoculated or tested weekly—a policy expected to cover more than 80 million workers.