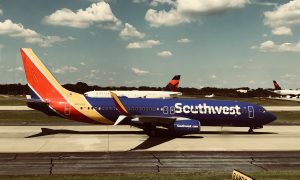 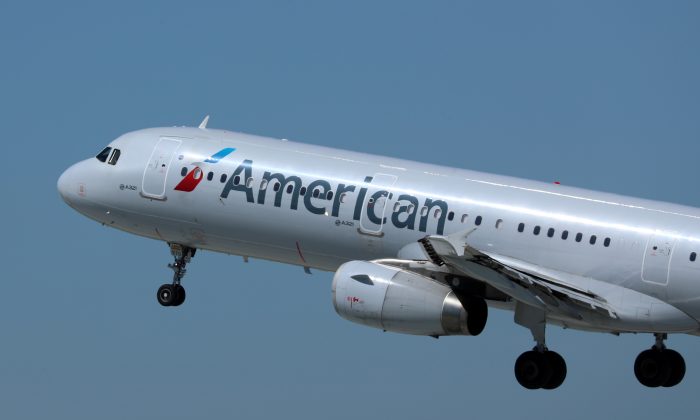 American Airlines shares fell as much as 11 percent on Jan. 10 after the biggest U.S. carrier cut its estimate for a closely watched measure of performance, raising concerns that slowing global economic growth is hurting business travel.

The losses in American’s shares also weighed on the broader airlines sector as slowdown fears were exacerbated by lower fuel prices, which typically lead to competitive discounting.

“Legacies, in particular, have a clear risk ahead on unit revenues, and that includes American Airlines with everything from corporate, international to shutdown exposure,” Morgan Stanley analyst Rajeev Lalwani said.

“It’s happening a little earlier than anticipated per the American and Delta unit revenue guide downs in the fourth quarter, which is concerning.”

A decline in fuel prices in 2016 and 2017 led U.S. airlines to discount ticket prices, hurting revenue. Investors have been concerned that the cycle may repeat itself if oil prices do not show an improvement, resulting in depressed fares.

The company now expects unit revenue, which compares sales to flight capacity, to increase about 1.5 percent in the quarter, compared with its earlier estimate of 1.5 percent to 3.5 percent rise.

“We believe a change in messaging is needed at American. The company cannot continue to come out with a bullish message and then underperform all year,” Cowen & Co. analyst Helane Becker said.

Analysts were expecting American to earn $4.62 per share in 2018, according to IBES data from Refinitiv.

American’s shares have underperformed the broader airline sector—down 36 percent in the past 12 months compared with a 16.4 percent decline in the S&P 500 Airlines index.