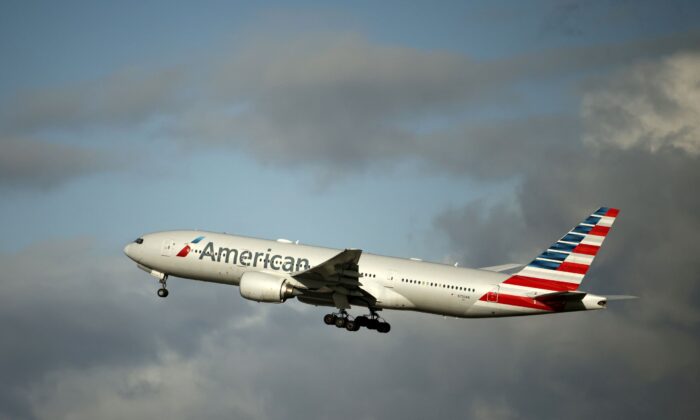 In a regulatory filing, the Texas-based carrier said it now expects to receive only 10 Dreamliner planes this year, not the 13 expected earlier. The remaining jets are now scheduled for delivery next year, it said.

As a result, American said it would temporarily suspend routes between Seattle and London, Los Angeles and Sydney, and Dallas and Santiago. The company will also delay the launch of service between Dallas and Tel Aviv, and reduce the frequency of flights between Miami and São Paulo to one a day.

In December, the carrier had announced plans to scrap, reduce or delay the introduction of flights to several international destinations, including Hong Kong, saying the delays in deliveries of the 787s had crimped its ability to ramp up capacity.

American was expecting to receive the first delivery in April. However, Boeing has said that the timing would be set by the U.S. Federal Aviation Administration.

In the filing on Friday, American said the 787 Dreamliner jets remain an “essential” part of its fleet and that Boeing would compensate it for the delivery delays.

Last month, the carrier said the ongoing delays in 787 deliveries have added to its cost pressure.