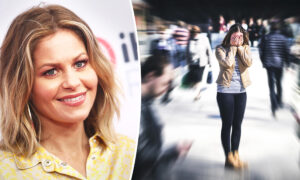 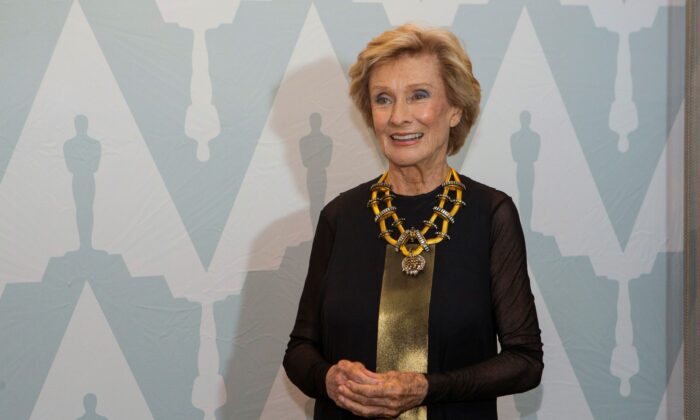 LOS ANGELES—American actress Cloris Leachman, who won eight Emmys for her work on “The Mary Tyler Moore Show” and other television programs as well as an Academy Award for “The Last Picture Show,” died on Wednesday at the age of 94, her representatives said.

Leachman’s publicist said in a statement that the actress died of natural causes at her home in Encinitas, California.

“It’s been my privilege to work with Cloris Leachman, one of the most fearless actresses of our time,” Leachman’s manager Juliet Green said in a statement.

“There was no one like Cloris. With a single look she had the ability to break your heart or make you laugh till the tears ran down your face. You never knew what Cloris was going to say or do and that unpredictable quality was part of her unparalleled magic,” Green added.

Leachman, who appeared in three of Mel Brooks’s comic movies, kept acting regularly well into her 90s. She was a contestant on “Dancing With the Stars” at age 82.