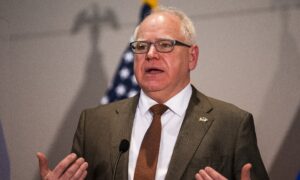 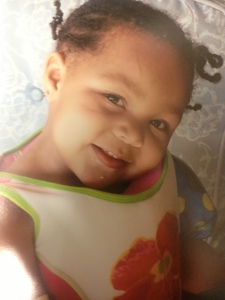 An Amber Alert has been issued for Jaelyn Gucciana Johnson, 2. She was last seen about 70 miles northeast of Austin, Texas. She may be with Shemeka Denise Johnson, 19. Authorities have not specified the relation between the two.

Beyond Missing reports that Shemeka Johnson is suspected of using heavy narcotics such as Methamphetamines. She took the toddler from her grandparent’s home on August 5. The last that was heard from Shemeka Johnson was that the child was no longer in her care and she was going to cut off her cell phone to avoid detection.

Shemeka Johnson is described by authorities as 5 foot 4 inches, 165 pounds, with brown eyes and black hair.