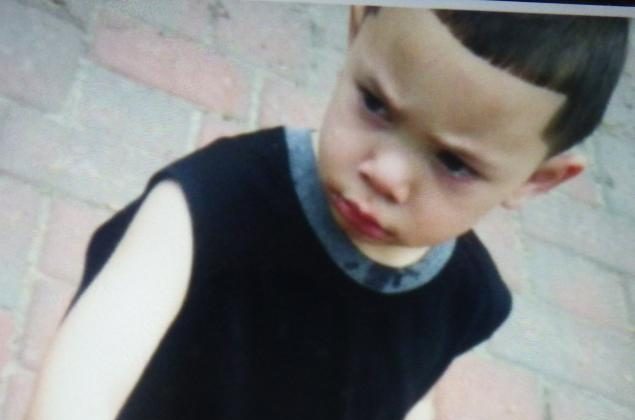 Isaiah Perez, 2, who went missing on the morning of Sunday, Aug. 11, 2013 following a double homicide in his home and was found that night. (www.amberalert.com)
US

Isaiah Perez, 2, went missing after a double homicide at his home in Rhode Island Sunday at about 5:20 a.m. He was found Sunday night wandering around the Chad Brown Housing project in Providence. Investigators say it is unclear how he got there, as he had gone missing from 3 Oaktree Drive in Johnston, R.I.

The Providence Journal reports that two other children were at the house during the homicide, and the other two children are healthy and safe. Investigators have not released the names of the homicide victims until they are positively identified, but the Journal reports police said Perez is the child of one of the victims.

On Sunday, police arrested two men in relation to the homicide: Malcolm Crowell, 22, and Daniel Rodriguez, 27 or 28. Police have not said what connection the men have to the victims.

Johnston Deputy Police Chief Daniel Parrillo told the Daily News that Crowell is cooperating with the investigators and no charges have been made.

“We are still looking at him as a suspect,” Parrillo said.

Mark Palmer, who works with the network Jessica’s Law Now helping find missing and exploited children, told the Daily News the delay in getting a photo of the toddler up on the amber alert system was unacceptable. The photo of the boy was not published until 2:30 p.m., about nine hours after he was first reported missing.

Palmer said: “Time is of the essence when it comes to finding a missing child. It can mean the difference in finding a child dead or alive.”