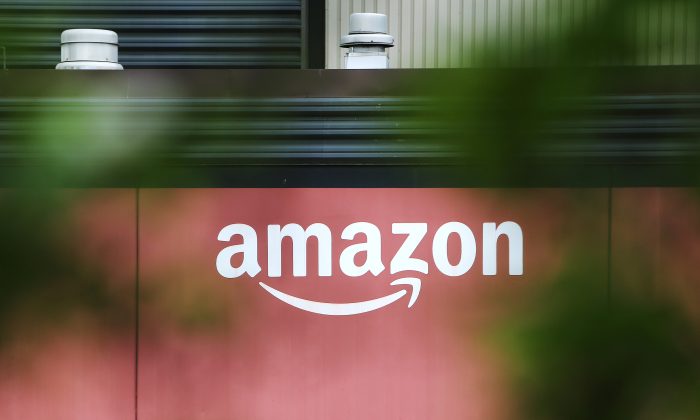 Amazon.com Inc said on Thursday it would open a new Australian fulfilment center in the southwest of Sydney, the country’s biggest city, in the second half of 2018.

Amazon would begin recruiting immediately for a range of roles including operations, support and technical specialists, the company said in a statement.

The company opened its first fulfilment center in the country in Dandenong South, Melbourne, in December to service far-flung Australian communities.

The new Sydney fulfilment center, along with the existing building in Melbourne, will allow Amazon to handle current and future customer demand, speed up delivery and increase product selection to customers across the country.

Amazon Web Services, which handles data and computing for large enterprises in the cloud, launched in Australia region in 2012 and has over 1,200 employees in the country at this time.